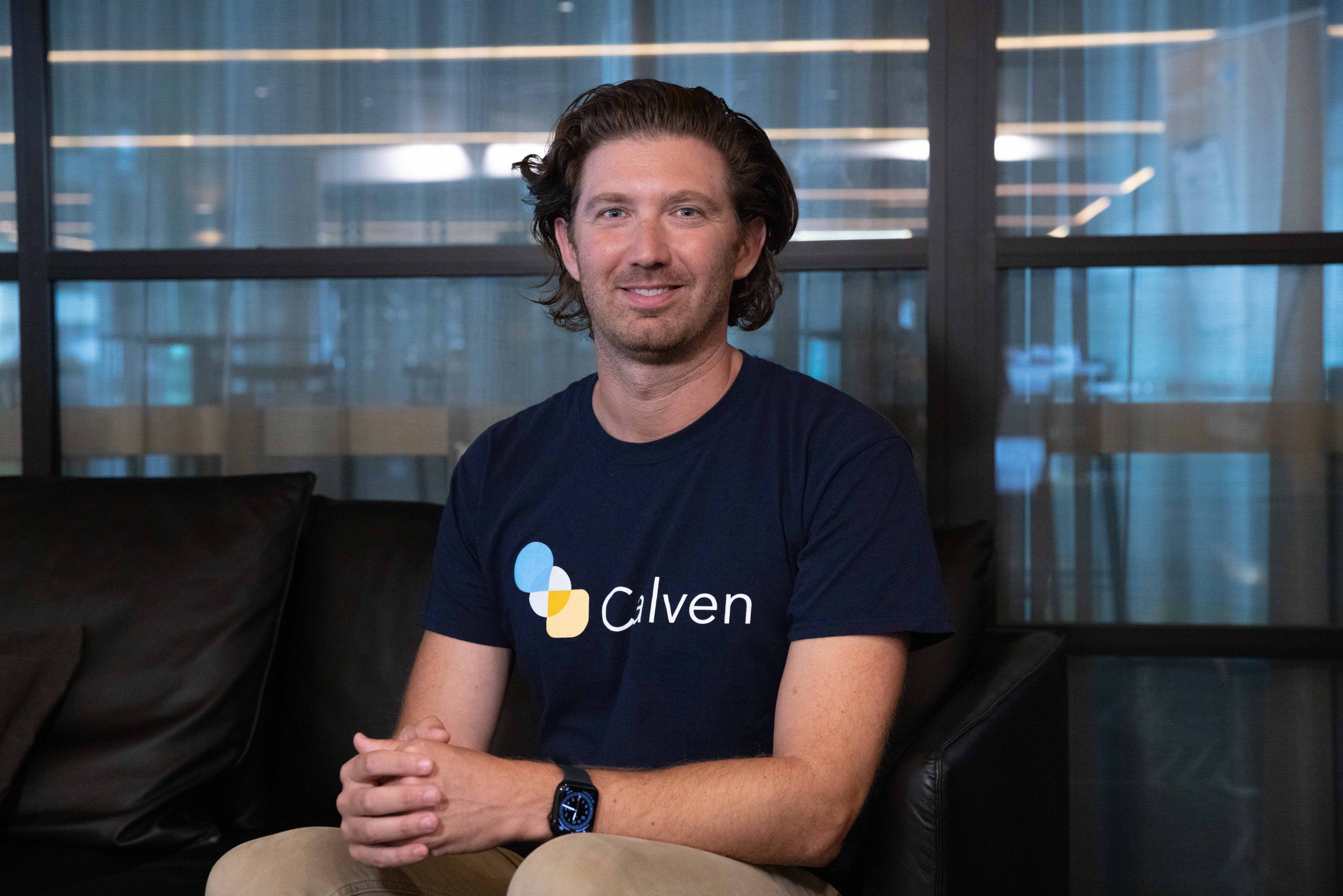 Sydney future of work startup Calven has raised $6.8 million in seed funding as it looks to tackle hybrid work culture.

The round was led by Sydney VC Airtree, and several strategic backers, including Herbert Smith Freehills partner Michael Gonski and the Gonski family office.

Calven co-founder Jeremy Pollak, a veteran of workplace technology consulting and implementation for the likes of Atlassian, Canva, Seek, Macquarie and Afterpay, describes his startup as a workplace experience platform for organisations to design, implement, manage and measure future of work policies and processes, removing the frictions associated with hybrid work.

Pollak said the seed funds will be invested in the platform, expanding the team, and marketing campaigns in its two launch markets – Australia and the US.

“Listening to employees, workplace experience leads, facilities and human resource heads at more than 100 companies in Australia and overseas, it’s clear everyone is struggling with manual processes and piecemeal technology to plan and manage their people, not just real estate challenges,” Pollak said.

“Hybrid work environments have fundamentally changed when and where people work and how they want to engage with their employers and teammates. It has upended business as usual and left many leaders struggling to plan, manage, measure and negotiate the tension between what employees and employers need to be successful.

His US-based co-founder is Dan Jackson, the former director of workplace technology at Crestron.

“We believe the future of work, not just hybrid, will be driven by a balance of individual preferences, team objectives and organisational policies and guidelines all operating together,” he said.

“Only when these three combine effectively to meet the needs of everyone will the employee and employer be at their most productive, efficient and engaged.”

Calven launched a year ago, with a team of more than 20 employees dispersed across Australia, the US and Europe.

“It also highlighted the challenges of building culture and connection with remote teams, which is one of the problems we’re trying to solve with Calven, and aligns to the feedback we’ve received from organisations we’ve consulted during the development phase,” he said.

The business has also partnered with companies such as Canva, Afterpay, Quantium and law firm Gilbert + Tobin.

“There’s no one size fits all approach, every organisation is very different,” Jackson said.

“So, the insights and the ongoing feedback we’ve received has been invaluable in the features we’ve built into the first release of Calven.”