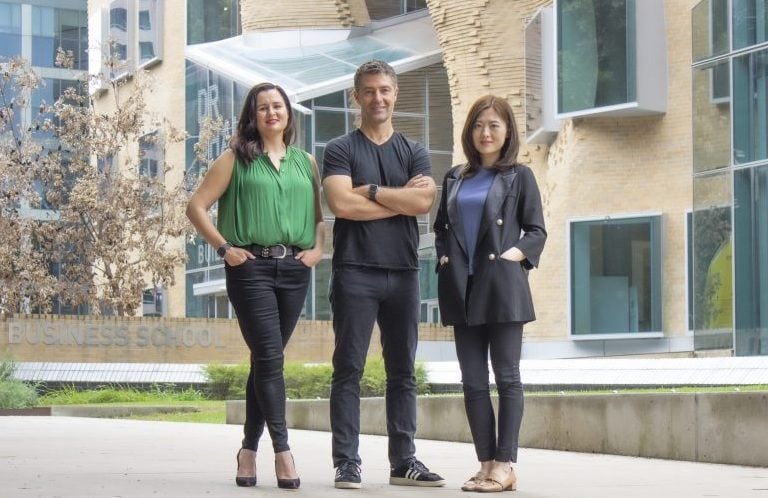 Skills analysis startup Reejig has raised $17 million topping up on the $15 million from a Series A just eight months ago.

This time Salesforce Ventures, the investment arm of the global tech giant, backed the three-year-old venture.

Reejig says the investment is not a Series B raise.

The latest cash injection means the HR platform has raised nearly $40 million in just two years, kicking off with a $2.2 million seed round in 2020. In October last year, the startup announced the first $6 million raised in its Series A, followed by another $15 million in February this year to complete the round.

Savage said the capital will be used to developed the platform’s tech and increase the global team.

The startup’s team has grown by 1000% over the past 12 months, with offices opening in APAC, North America, and the UK. The client base includes AWS, Compass Group, Woolworths Group, John Holland, and Allianz.

Reejig was named on the 2022 Cloud 100 Rising Star list as one of the top 20 promising cloud innovators globally.