Australian e-bike venture Zoomo has raised $16 million in a fresh round just eight months after a $16 million series A.

Zoomo currently operates in Sydney, Melbourne and Brisbane, four US cities and two in the UK.

The four-year-old venture, founded by a former Deliveroo executive and a Bain & Co consultant, rebrand from Bolt last August. It initially focused on supplying bikes to gig economy and delivery riders working for the likes of Uber Eats, Deliveroo, Doordash, DHL and Postmates, but is now targeting a broad commercial fleet market. 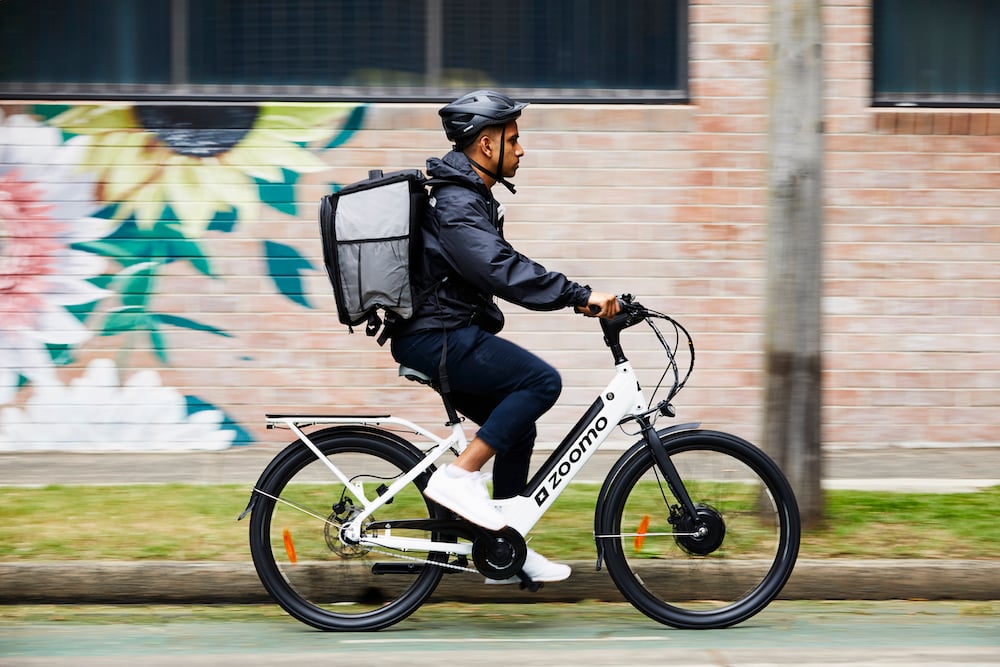 The latest round will be used for the development and production of the brand’s next generation vehicle offerings as well as supporting global expansion focussed on large fleet operators involved in last mile delivery.

Zoomo CEO and co-founder Mina Nada said that while they initially built bikes to service the demands of gig workers in the food delivery industry.

“Their expectations for quality commercial vehicles, on demand service, flexible financing and tech enabled security features spurred us to innovate,” he said.

“We’re now seeing enterprises and fleet managers benefiting from the platform we have built. Enterprise fleet managers looking for clean and efficient vehicles are choosing us.”

Previous article US VC Insight Partners invests in $95 million round for SafetyCulture at $2.1 billion valuation
Next article Here are the Finnies 2021 finalists: congratulations!
Via Funding
Tags AirTreecapital raisee-bikesnewsVenture CapitalZoomo