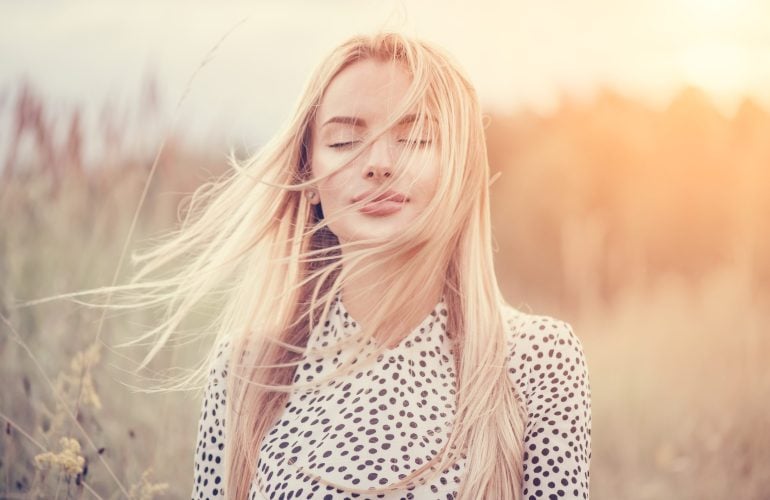 Kiwi startup Junofem, which has build a tech-enabled medical device to help women improve their pelvic floor health has raised NZ$1 million in seed funding amid ambitions to launch globally.

The raise was led by local VC Global from Day One (GD1), which recently raised NZ$130 for its Fund 3. The business has previously been backed by the Med Tech Core, MBIE, and Callaghan innovation. 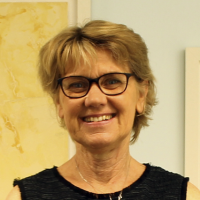 JunoFem’s device, called the femfit, has been certified in Australia and New Zealand and the health tech startup has earmarked the funding to help obtain regulatory approval in the UK and then US, as well as to build widespread clinical support for the device as a foundation to launch femfit more widely to consumers.

The femfit can help alleviate symptoms such as urinary incontinence, which affects up to 1 in 3 women globally.

“Although the issue is a common one; investment in solving it is far less common. GD1 not only bought into the severity of the problem, but also the potential for femfit to empower women worldwide to address an issue that affects their quality of life,” Dr Kruger said.

“GD1’s investment has given us confidence to take bold steps towards global growth, backed by a team who dives in deep to support portfolio companies with sound go-to-market strategy and operational insight.”

New Zealand has a serious shortage of pelvic floor physiotherapists and long waiting times for appointments. Pelvic floor muscle exercises, when done effectively, can resolve urinary incontinence in more than 70% of cases. 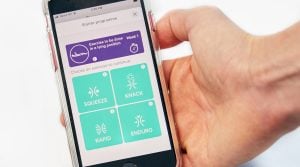 The femfit data is fed into an app

Dr Kruger said the femfit is a safe, comfortable way for women to improve their pelvic floor muscles from the comfort of their own home. The data is fed into an app that makes it easy to understand.

“Embedded with eight hi-tech sensors, femfit measures internal pressures along the length of the vagina and sends real-time feedback to a mobile app which then helps its user to understand whether they’re contracting the right muscles when doing Kegel or other pelvic exercises,” she said.

“The device takes the guesswork out of the process of strengthening the pelvic floor and gives the user the certainty that the right muscles are being targeted.”

“Unlike surgery which often involves significant down-time, femfit is non-invasive and users have experienced dramatic improvements that allow them to take part in everyday activities again – to live their lives again,” Dr Kruger said.

“The end goal is to empower women worldwide with a powerful tool for addressing their often silent struggle with urine leakage and uterine prolapse, and now, with Seed funding in place, we’re well on our way to doing just that.”

“JunoFem is exactly the kind of technology GD1 wants to invest in because they’re doing something they believe will make a global impact,” she said. 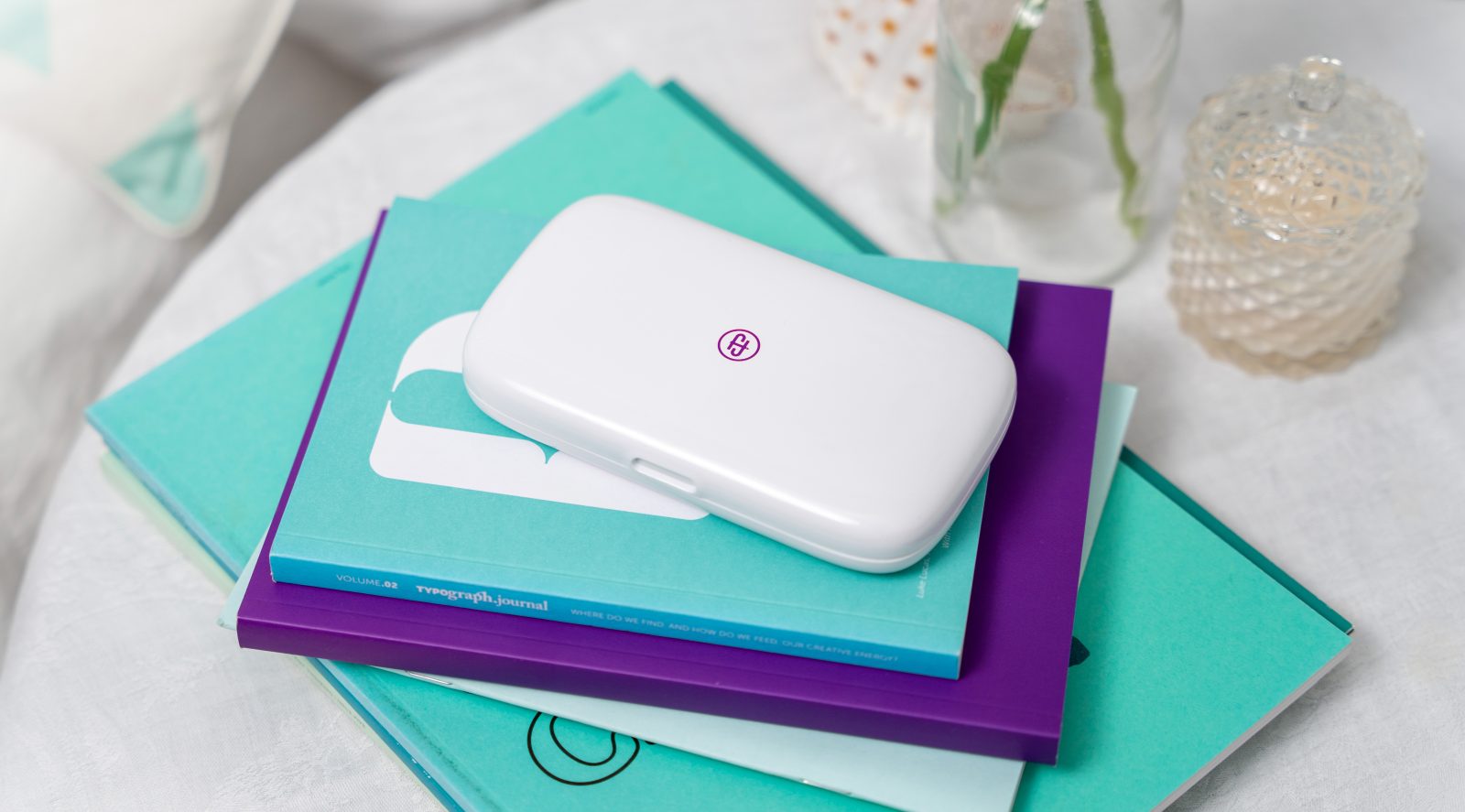 The femfit device is worn internally