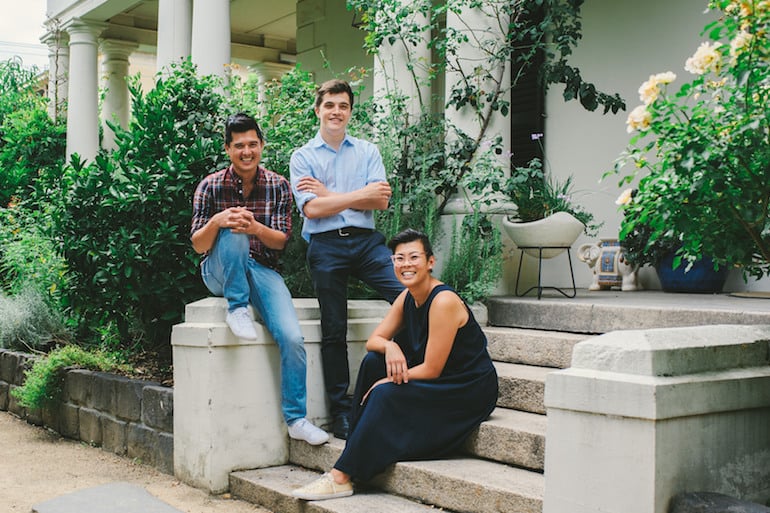 Many of the backers in the original fund, launched in 2016, have invested in the new fund. New supporters include QBE Australia and Pexa chair Mark Joiner and Bookish co-founder Peter Haasz.

“It took us two years to raise $15m for Giant Leap I — it was the first of its kind in Australia at the time. This time however, we raised $15m and reached close in less than four weeks,” he said.

“The speed at which we raised this new fund demonstrates the increasing demand for opportunities to invest in funds and assets that not only deliver a compelling financial return but help to solve the world’s most pressing social and environmental problems at the same time. There’s no better indicator that people are realising that there is no need to trade off commercial returns for impact.”

Mark Joiner said the speed of the support from investors is testament to the success of its first fund.

“Locally, wealthy Australian families want to make a positive difference with their investments and Giant Leap’s efforts are paving the way for this asset class and the impact investing trend more broadly in Australia,” he said.

“It is a rare opportunity to elevate mission-driven founders who are harnessing that power to make a tangible difference to the world’s gnarliest social and environmental challenges. But this is about more than putting my money where my heart is,” he said.

The fund’s track record of investing in world-class businesses that achieve both impact and commercial returns means that capital will flow back to me. I can reinvest these funds into new ventures, creating a flywheel of personal impact that spins faster and faster over time.”

NOW READ: The Giant Leap Fund analyst who reviews 1000 pitches a year explains how founders get his attention