FL0, the Canva of software development, bags $5.1 million seed round 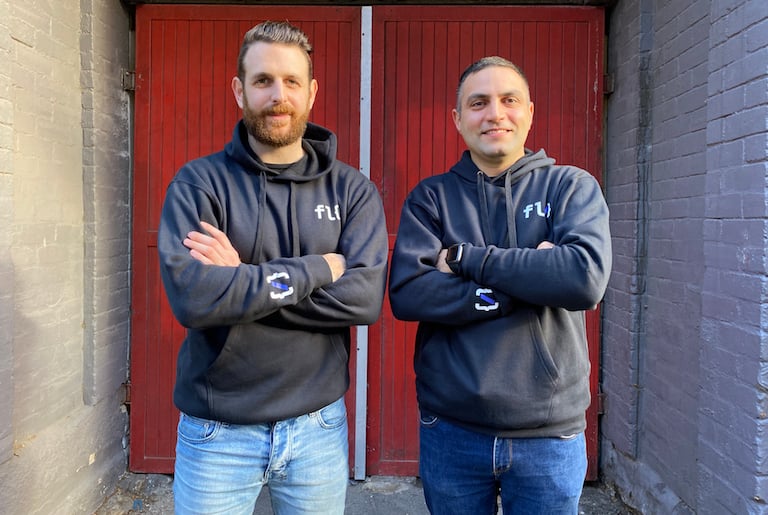 Sydney startup FL0 has raised $5.1 million in a seed round led by Blackbird Ventures.

The venture (pronounced Flow), co-founded by serial entrepreneur Dale Brett, is looking to speed up coding with a low-code format, pioneering what it calls “dev acceleration” in a Canva-style democratisation of software engineering

While still in beta mode, early customer testing of FL0’s platform has reportedly improved development speeds by up to 20x.

He’s worked with co-founder Rani Adam, FL0’s CTO for more than a decade. With FL0, the pair set out reduce and speed up a lot of the repetitive and boilerplate coding issues faced by developers, without them having to worry about backend infrastructure or scaling.

Brett said they wanted to build a platform to supercharge engineers and amplify their abilities.

“The global demand for software engineers has never been higher, and FL0 offers an alternative solution to be able to create a multiplier effect for existing talented engineers to rapidly build enterprise grade technology,” he said.

“We call this new category Dev Acceleration because it’s not about automating or removing the developer, but by freeing them up from repetitive tasks to focus on the most impactful work they can be doing.”

Blackbird Ventures principal Tom Humphrey said: “Engineering capacity and speed of development are top priorities for every growth stage company and were immediately drawn to the way FL0 enables developers to spend less time coding and more time improving how their customers use and experience products.”

Rani Adam said having development experts such as Seb Ruiz and Zak Islam on board for the seed round was crucial to their plans.

“We wanted the best advisors and investors with deep domain experience from the very beginning. Zak and Seb understand the problem we are solving and can play an active role in building FL0,” he said.

Islam said the growing cost of running and managing development teams, means that FL0 is the right solution at the right time.

“With the simple and intuitive platform, FL0 has significantly reduced the cost and time to get products into the hands of customers,” he said.

The startup is currently seeking early partners and engineers looking to test the platform. Details are available at fl0.com