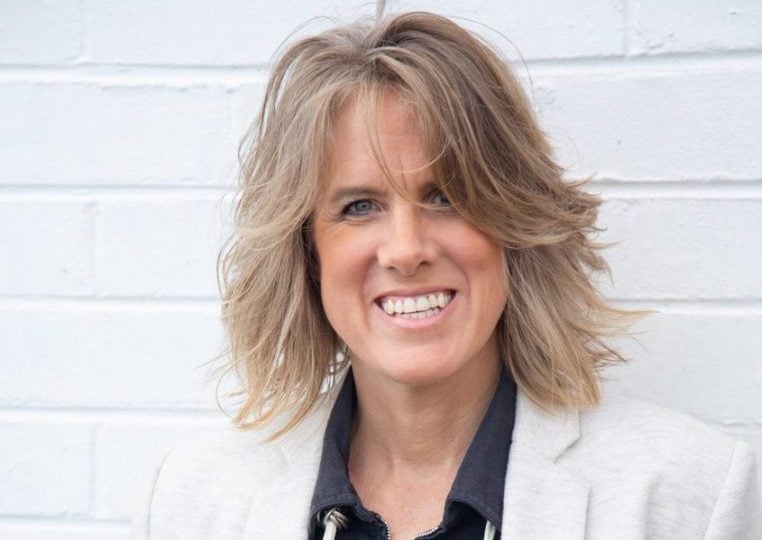 The venture, which is building a global open API Gold Bank for savings, transactions, and lending – co-founder and CEO Jodi Stanton calls it “gold-as-a-service” – has now raised funding round, increasing their total raised $6.8 million in total.

The fresh cash will be used to expand the global distribution of Rush Gold’s platform from existing customers in the U.S. and India, to new customers in Australia, Central and S.E. Asia, and Africa, as well as for improving the digital onboarding experience for business customers.

Founded in 2016, Rush Gold’s app allows people to use gold like cash – to buy, save, transfer, gift and spend via major mobile wallets.

Stanton said of the latest raise that they “are thrilled to have such experienced investors on board as we embark on our next phase of growth.”

“Rush Gold has demonstrated a resilience and focus on digitising access, distribution and storage of gold right down to the consumer through its platform and processes,” he said.

“Rush sits with a robust system and process enabling consumers to own gold anywhere around the world as an asset, in their name, from their lounge room without wondering ‘what’s this piece of paper worth’ or other risks and issues when trading securities, currencies or cryptocurrencies!”

Previous article Bright Sparks: 3 things you need to see this week
Next article Here are some of the best things among 100-plus events at the 2021 Spark Festival
Via Funding
Tags capital raisenewsRush Goldseries a