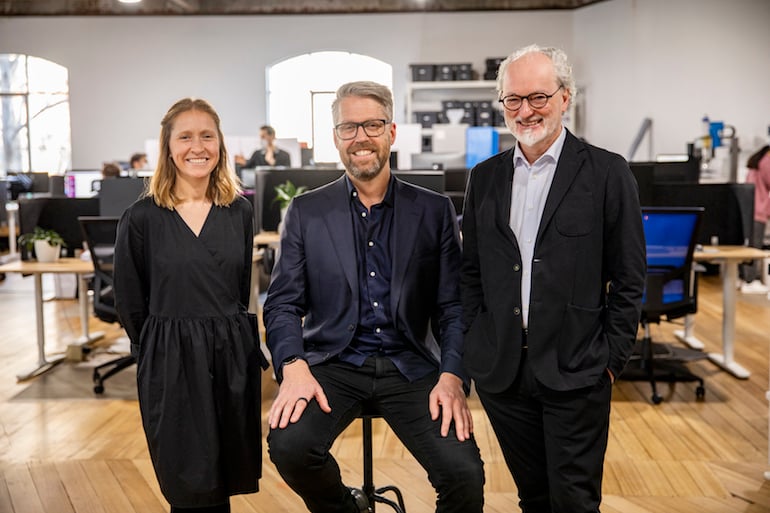 Medical technology startup Seer has raised $34 million in a series A as it looks to expand internationally.

Seer’s technology is focused on clinical monitoring at home, developing devices checking key physiological signals, such as brain, heart and respiratory function, along with a person’s behaviour in their home environment, to deal with conditions such as epilepsy diagnostics and management.

The Seer systems have been used to monitor more than 7,600 Australians to differentiate epilepsy from other conditions such as cardiac, sleep or psychological disorders.

As a result, an estimated 140 years of hospital bed time has been diverted from the health care system in 4.5, delivering an estimated $100 million in savings.

Diagnosing epilepsy would normally take a week-long stay in hospital at a $10,000 cost to taxpayers.

The series A funding will be used to expand Seer’s diagnostic services offering to more directly target the sleep and cardiac market, as well as further development of its devices, cloud computing infrastructure and machine learning capabilities. The company also wants to expand its product and service offerings to the US, UK and Europe.

Dr Dean Freestone and George Kenley founded Seer in 2017 and it has grown to employ more 175 staff, with two-thirds working on medical R&D.

CEO Dr Freestone said epilepsy can be a crippling health condition for both people and their families, and the healthcare system.

“Our technology has opened access to gold-standard testing, enabling people to get answers sooner and move on to the appropriate treatment,” he said.

“Seer is on the cutting edge of a new trend in medical technology, where it is being used to enable better home-care solutions, leading to improved access, lower costs, better outcomes and freeing up hospital beds for more acute care. It’s a crucial shift, as our population growth is easily outpacing growth in the healthcare sector.”

His co-founder, George Kenley, said epilepsy is misdiagnosed in about 30% of cases.

“In addition to its economic and health system benefits, at its core Seer is ensuring correct diagnosis and saving lives,” he said.

“The company also has demonstrated a remarkable growth trajectory and measurable impact of its work, and we credit that to the passion and dedication of Dean, George and the broader Seer team,” he said.

“We are excited to see the company expand globally and tackle more health conditions. In a few short years, Seer has already had a major impact on Australia’s health system and it will be fantastic to see these benefits rolled out in other countries.”