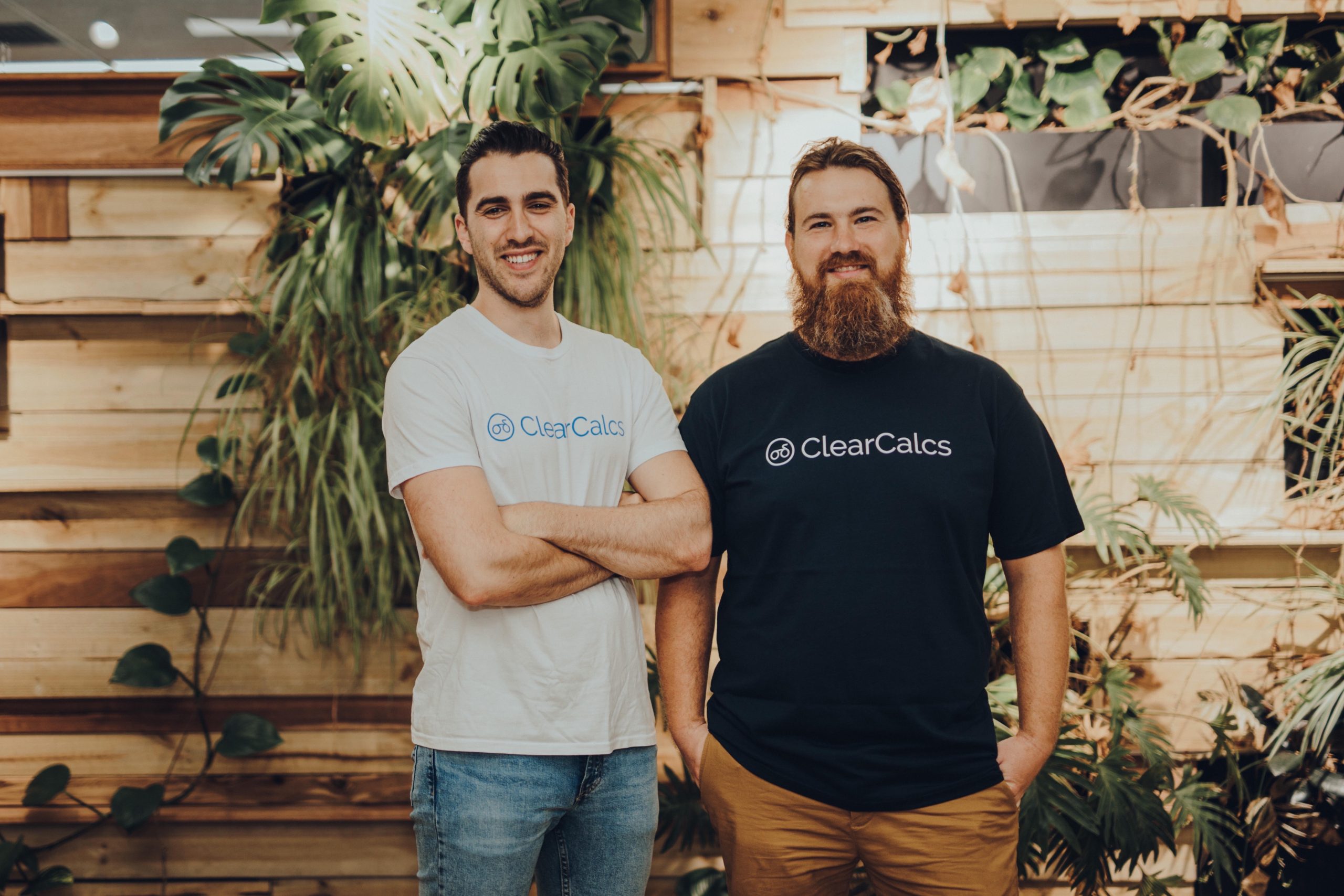 Melbourne engineering and structural design startup ClearCalcs, has raised $2.5 million to double is its total pre-series capital to $5 million.

Existing backers EVP and Shearwater Capital once again led the round in the software platform, which helps architects and engineers build more sustainable housing more efficiently .

ClearCalcs previously raised $1.65 million 12 months ago, and since then has more than doubled its revenue and grown its team from eight to 23 employees, as well as opening a North American office, which is responsible for around 70% of the user base.

The fresh funds will be used to bring to reach more potential users through strategic partnerships, expand the software offerings and materials, and additional hires.

Cofounders Chris Borzillo and Steven Robinson launched ClearCalcs in 2017 with the vision to build a comprehensive library of mission-critical calculation tools that enable engineers, architects and building designers to better determine the structural requirements for their projects.

Borzillo said it has become the industry’s go-to software solution, and ClearCalcs now has an established presence in the US, Canada, Europe, Australia, and New Zealand.

“We’re servicing a market that is desperate for change and better support, but with incredibly complex requirements. While the eng-tech field is niche, we understand the intimate specifics of our community,” he said.

“By leaning into this, we’ve been able to build a business that is swelling in potential and uptake. Our software gives those in the design engineering space the tools they need to do their job at speed and with incredible accuracy. As a result, they can trial new and different materials that would previously have been too time consuming to consider. This is not only reducing the time it takes for housing to move from concept to reality, but also changing how engineering is approached.”

EVP Investment Manager Mark Veliksaid said the two founders have achieved exactly what they said they were going to, including rapid revenue growth.

” Their vision for ClearCalcs and the problems it can solve is unparalleled, but it’s not just this that has us coming back to reinvest. It’s the tenacity, gumption and dedication they bring to their community that stands out. They are well on their way to building a business of significant scale, with double the enthusiasm and passion of most,” he said.

“They are also steadfast in creating a culture that enables their team to thrive which is much more advanced than most businesses of their size. We believe deeply in all they’ve set out to achieve and look forward to supporting them as they continue to grow.”

Borzillo said they want to enable creativity and consideration in a space that is under immense pressure.

“Our goal is to empower ambitious and sustainably focused engineers to solve these issues, creating better outcomes for their own businesses but also the people they serve and ultimately the environment,” he said.

“From day one we set out to grow a values-based business. Both Steve and I are incredibly humbled to be at the helm of a startup that is not only improving the work of our community, but ultimately the lives of hundreds of thousands of people too who live in the projects our software helps create.”

Previous article IT’S TIME: How and when to shift from founder leadership to installing a new CEO in your startup
Next article ROOTED: Deliveroo just shut down in Australia
Via Funding
Tags Capital Raising