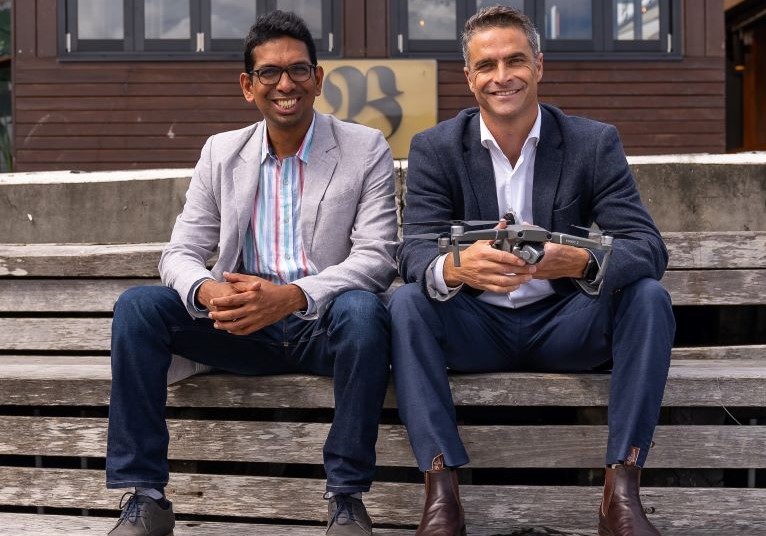 Sydney drone startup Aerologix, which describes itself as “Uber for drones”, has raised $4.2 million in Seed capital.

The round led by Ellerston Capital and Lindsay Phillips’ Nightingale Partners, following on from an earlier pre-seed raise

Aerologix will use the capital to invest in additional research and development, bolster its commercial team and to launch overseas.

The startup previously received funding from the University of NSW’s 10x Accelerator program.

Aerologix was co-founded in 2019 by former Qantas pilot Tom Caska and technology consultant  Rakesh Routhu. The pair met while completing their MBAs and had previously started other drone companies.

The platform connects drone pilots with people and companies that need drone imaging and during the pandemic, offered a career lifeline to airline pilots stood down or on reduced flying hours. In the past year, Aerologix has grown its network of pilots from 500 to more than 10,000 across Australia.

It is the first Australian drone tech company with both iOS and Android apps approved and integrated with the CASA digital sky platform.

Caska said the support for the capital raise gave them the momentum to become a global business.

“We’re thrilled to be backed by Ellerston Capital and to receive a second round of support from Nightingale,” he said.

“It’s further validation of our vision and commercial viability. We’re  excited to expand here at home and offshore in Asia and Europe in the near future.”

“We are pleased to support Aerologix’s accelerated growth ambitions in Australia and globally,” he said.