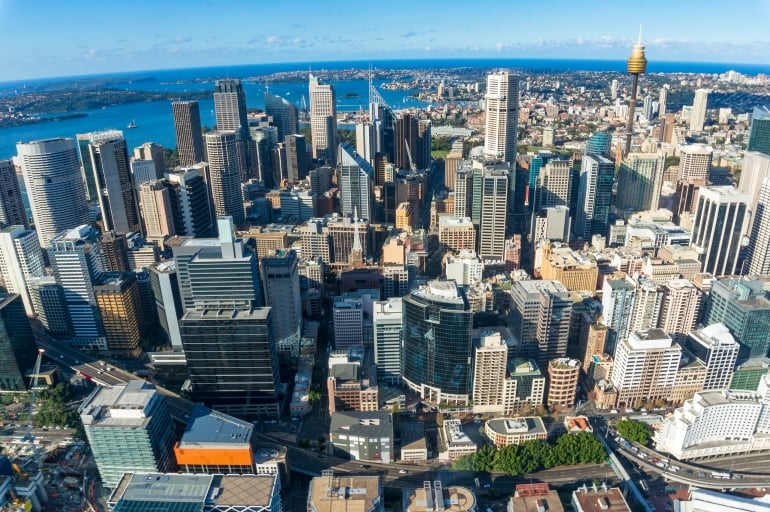 The round was led by the Sydney-headquartered venture’s existing backers, who chipped in at a lower valuation to 2021’s pre-Series B round.

The digital twin software venture creates a digital replica of a built asset, so owners and operators of major portfolios and infrastructure to make smarter, more proactive, and data-led decisions.

Willow’s customer base includes some of the world’s largest owners of real estate and critical infrastructure including Brookfield Properties, as well as several Fortune 500 companies including Microsoft.