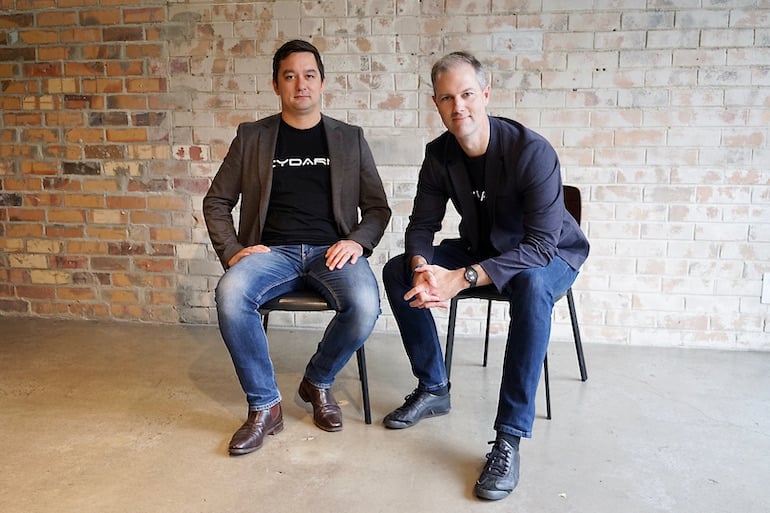 Melbourne cybersecurity startup Cydarm has raised $3 million in its second equity round.

The funds will be used to recruit additional staff and enhance the platform, with the venture also eyeing off international expansion.

Co-founded in 2017 by Dr Vaughan Shanks and Ben Waters, ex-Defence and cyber professionals, Cydarm was one of the first graduates of the CyRise accelerator program, designed to support world-class cybersecurity startups.

Cydarm is used by customers in federal and state governments, Defence, financial services, higher education, and managed security services. In 2020, the platform was used on a Defence cyber training trial as a command-and-control system.

Dr Shanks said that with the rising frequency and severity of cyber attacks, increasing regulatory pressure and a global skills shortage, organisations are facing unprecedented levels of cyber risk.

“Cydarm’s platform addresses the unique challenges faced by security operations teams on the front lines of cyber defence,” he said.

Shanks is excited about the possibilities the capital injection bring.

“This investment allows us to advance the vision for the platform including further integration and automation features,” he said.

“Of course, to do this we need to recruit more staff. We’re looking for passionate people with an interest in cyber either based in Melbourne or willing to work remotely nationwide.”

“We saw Cydarm as clearly innovating in the internationally important area of Cyber security,” he said.

“As such Cydarm represented a perfect addition to our portfolio where are wanting to focus on disruptive business models that address problems of global importance. We also saw it as a notable example of Australian innovation.”