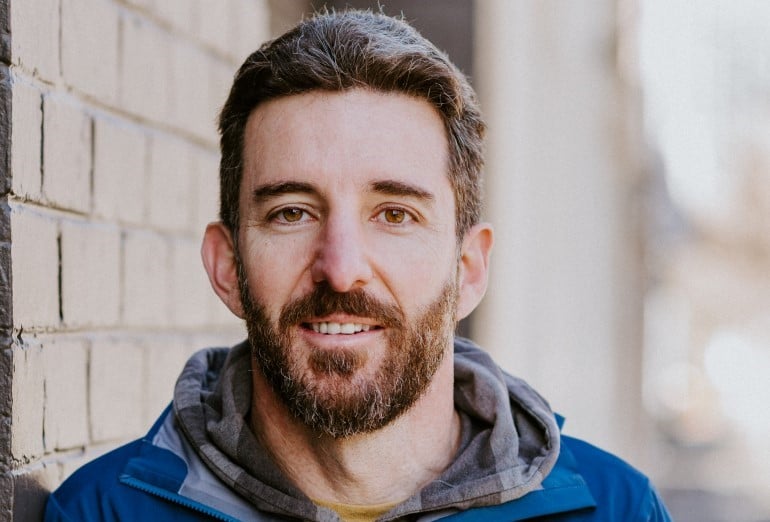 Melbourne hearing startup Hearables3D has raised $1 million ahead of plans to expand into the European and US markets.

The investment was led by Significant Early Venture Capital and Starfish Ventures. The hearing loss startup, spun out of Swinburne University, also recently landed a $200,000 grant from the Australian Government’s Accelerating Commercialisation program.

Hearables3D set out to custom-fit hearing devices accessible and affordable for everyone.  It launched in 2018 and in the past year has launched its smartphone scanning for custom earpieces, along with automated design tech that simplies making customised devices.

The idea emerged out of research by the startup’s CTO, Dr Phil Kinsella, during his PhD work at Swinburne.

It now counts hearing industry leaders such as the UK’s National Hearing Service and Minerva Hearing amongst its user base and has attracted the attention of the consumer audio industry, with Sennheiser and Formlabs partnering with Hearables3D on pilot projects. As it looks to ramp up its international ambitions, Hearables3D has recruited Dane Iain Mcleod as the company’s CEO.

Anthony Shilton, who had been interim CEO from January 2020, will move into the role of Executive Chair.

He’s been charged with driving the startup’s rapid growth in scanning and automation.

“Custom-fit devices have been made for decades, but using the same tools, the same way, and  with little to no innovation,” he said

The recent capital raise, and strengthening of the leadership team, will further accelerate Hearables3D their business development and product development.

“These are truly exciting times for those interested in improving the patient experience,” he said.

Significant CEO and venture partner Fiona Hindmarsh the VC was impressed with the calibre of the team and the technology.

“Hearables is an excellent illustration of how Australia’s research excellence can underpin the creation of truly competitive globally businesses,” she said

“It takes many hands to support the early and rapid development of our next generation of innovators and we are delighted to be working with the team to drive this next exciting phase.” 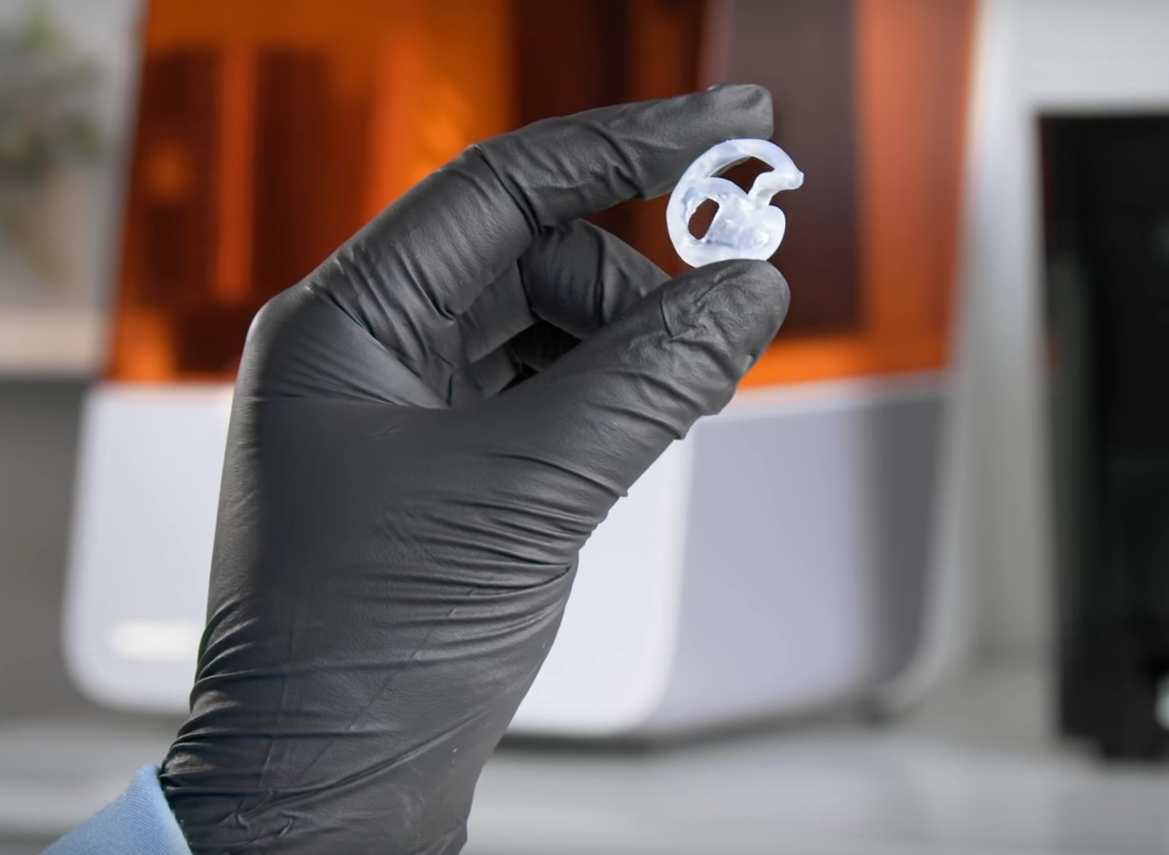 Previous article CAP RAISING FOR FOUNDERS: What’s a SAFE, a convertible note, and are they really better than a priced equity round?
Next article Regional VIC in lockdown as mystery cases spread
Via Funding
Tags Capital Raisingnews