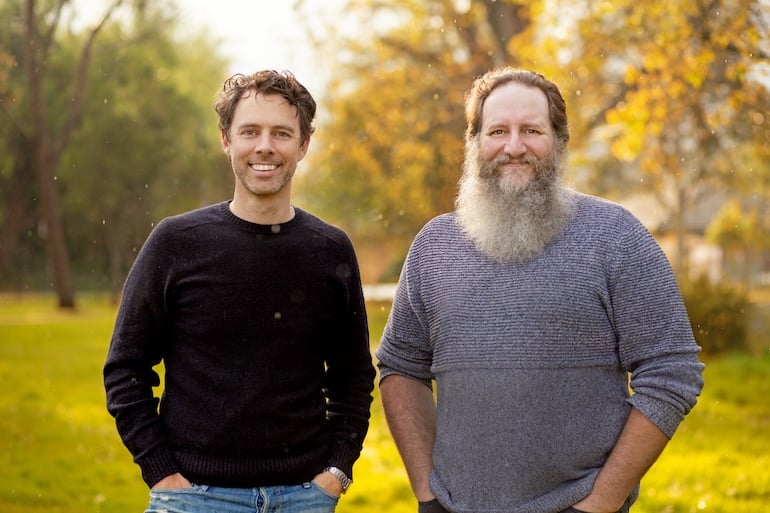 Identity and fraud detection engine FrankieOne has raised an additional $23 million in a top up to its Series A 13 months on.

The self-described Series A+ round was led by existing backers AirTree and US-based VC firm Greycroft, with Westpac’s VC fund Reinventure, Tidal Ventures and Apex Capital Partners also doubling down on the business. New strategic investors include Binance Labs and Kraken Ventures, the venture arms of the cryptocurrency exchanges.

FrankieOne previously raised $20 million in a Series A in October 2021, led by AirTree and Greycroft, and nearly $3 million in a Seed round in January 2020, having been founded in 2017 by Simon Costello and Aaron Chipper with plans to become a neobank before pivoting to anti-money launching (AML) and know your customer (KYC) two years later.

The business rebranded from Frankie Financial to FrankieOne in late 2020.

The new cash will allow the company to scale faster and focus on mirroring its local success  across Asia Pacific and North America.

Costello said the company has seen is revenue grown by 4x  over the last 12 months, with the team also doubling over that time alongside a new office opening in San Francisco.

“We have been laser-focused on improving the onboarding customer experience and have been overwhelmed with the response, now helping over 170 financial institutions globally,” he said.

“We attribute our growth to our unique offering which guarantees the best onboarding verification pass rates coupled with our ability to enable customers to seamlessly switch on their choice of fraud detection tools. Our platform is helping drive business growth and allows our customers to respond quickly to trends in fraudulent behaviour and changing regulations, which is particularly helpful, given the increase in fraud.”

Greycroft partner Will Szczerbiak said fraud continues to be a major issue in digital transactions.

“FrankieOne is providing critical infrastructure to address this via their unified API, which seamlessly integrates data from leading identity and fraud providers across the globe,”

“Over the past year since our initial investment, we’ve seen that FrankieOne’s product resonates with a wide array of customers, from regional banks to market leaders such as Westpac, Pointsbet, and Shopify. We’re excited to support their next phase of growth.”

Previous article Legal task automation startup Josef raises $5.2 million
Next article Why waiting for biotech to solve climate change problems could make things worse for the environment, rather than better
Via Funding
Tags Capital Raisingregtechseries a