Crowd-sourced funding is booming in Australia 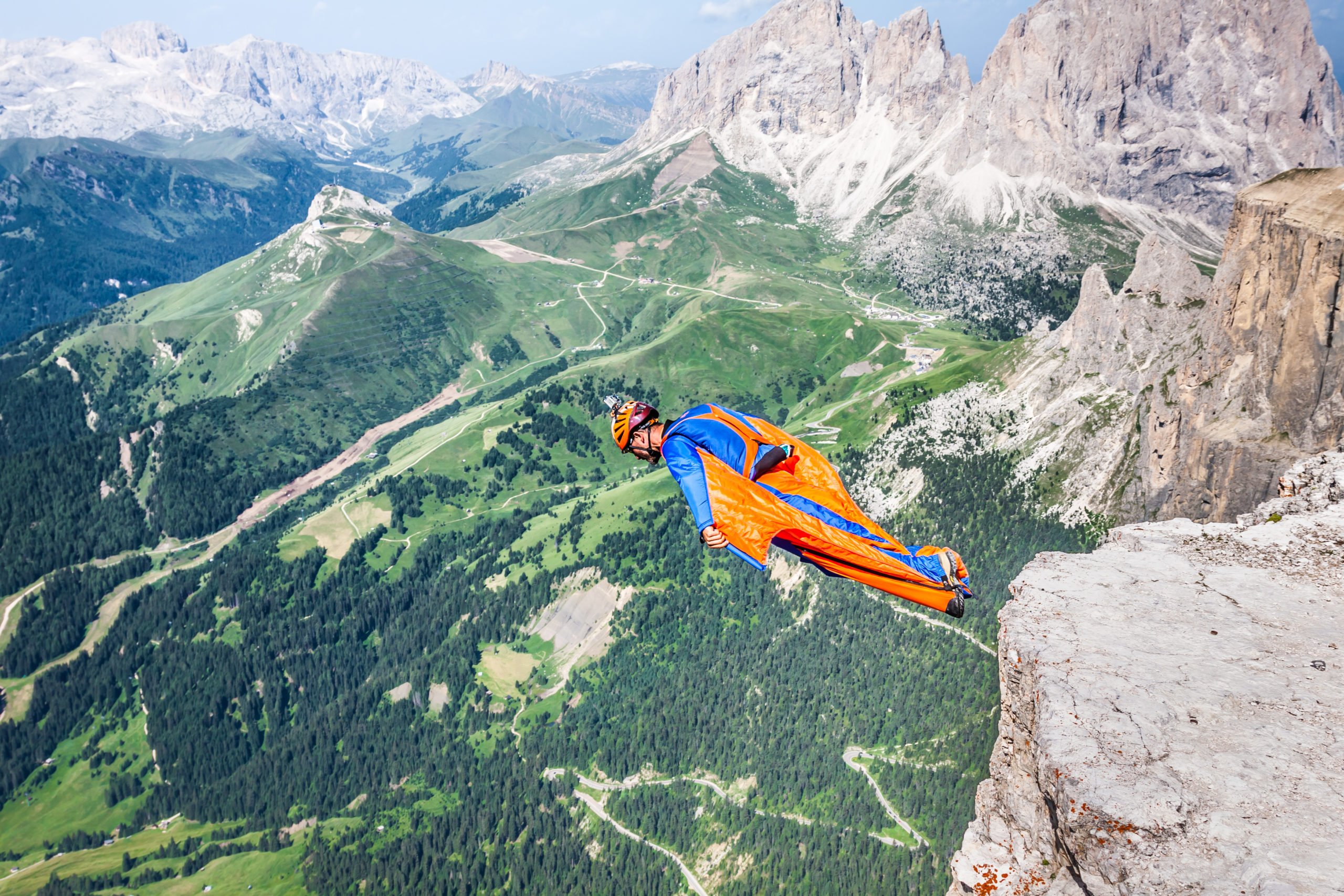 Australian investors poured $47 million into companies through crowd-sourced funding (CSF) in the 2021 financial year – double the FY20 figure – as the sector continues to boom.

Funded!, the third annual report into Australian CSF capital raising, prepared by market leader Birchal, reveals how quickly the sector is growing, with the number of CSF offers up 40% on 12 months ago to 63 successful campaigns attracting 25,000 backers.

The $47 million is nearly half of the $100 million invested since CSF became legal in Australia in 2018.

The funding rush continued to gather pace in the final quarter of FY21, with a 620% increase in investments on 12 months earlier. The June quarter had 22 campaigns raising more than $18.7 million from more than 10,000 investors.

Birchal dominates the sector over rivals OnMarket and Equitise, raising 70% of the total funds raised ($32.9m) and facilitating 81% of all investments (20.1k). It had 45 successful CSF campaigns compared to Equitise’s 10, raising $7 million, and OnMarket’s 6, also raising $7m.

“Equity crowdfunding democratises the investment process, by enabling businesses to raise investment online from their most passionate customers and fans,” he said.

“Ten successful CSF offers have raised $7.8 million on Birchal in July so far, which makes us confident that the CSF regime will continue to grow in the coming financial year and beyond,” he said.

The most popular sector for investors last year was financial services, with 13 successful CSF offers raising a total of $14.7 million – nearly a third (31%) of the annual funding, followed by food and beverage, with nine successful campaigns attracting $8.7 million of investment (19%).

And the $3 million record raise set by Shebah Rideshare in March 2019 was matched by fintech Thrive in February 2021, setting its own record by hitting the target in just three days. While for smaller amounts LITT ($1.5m) and Single Use Ain’t Sexy ($600,000) both hit their targets in just two days.

Here are some of the highlights of CSF over the last financial year: