Crowd-sourced funding held its ground in 2020, and women are leading the way 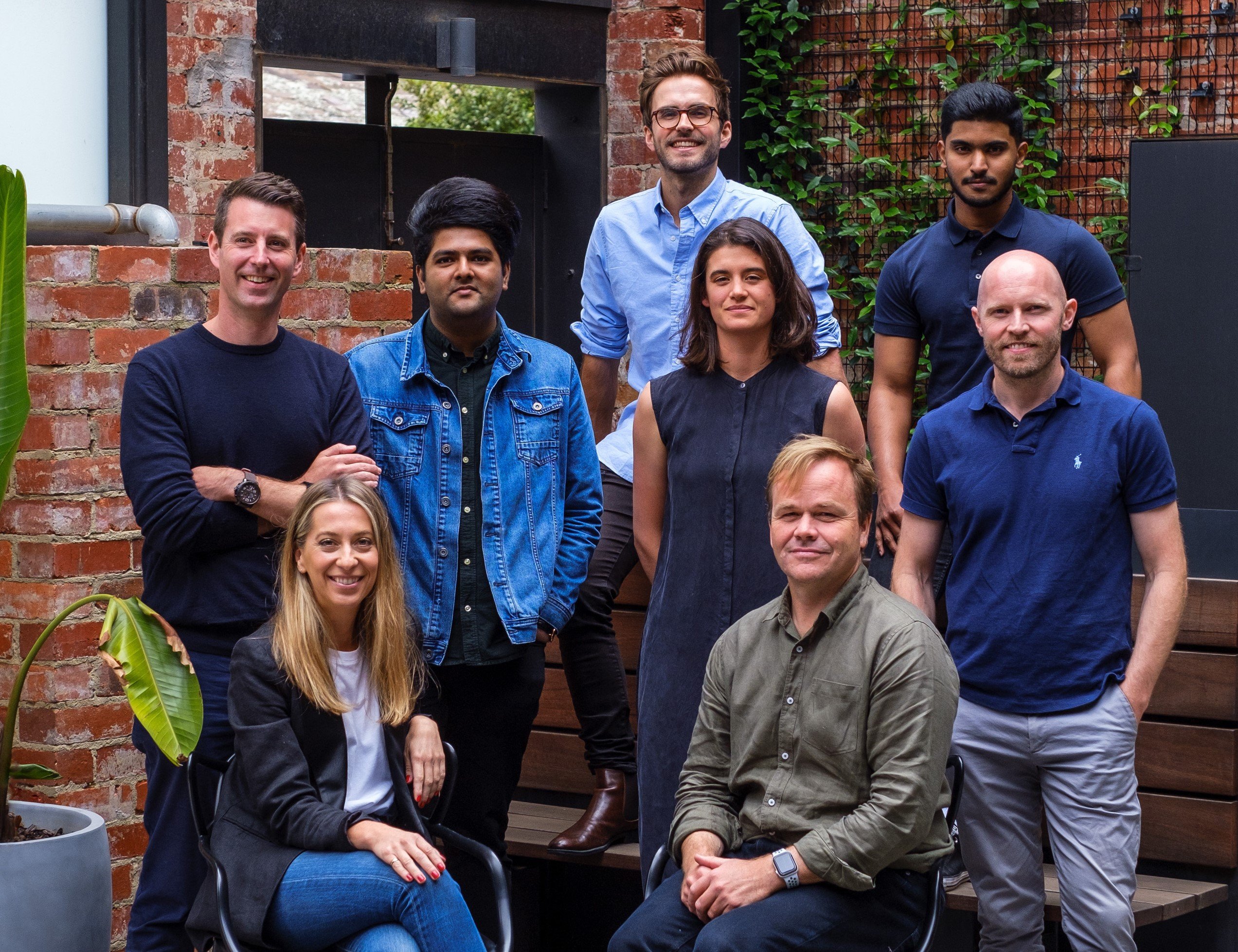 Female founded (or co-founded) businesses have raised around 25% more in Australian crowd-sourced funding campaigns, as well as attracting more than three times as many investors, according to a new analysis by equity crowdfunding platform Birchal.

While women are underrepresented in the startup sector, especially when in comes to venture funding, it appears that public support for their ventures is stronger than the sector’s investment decisions.

With the crowd-sourced funding (CSF) model now three years old, Birchal co-founder and managing director Matt Vitale and his team have looked at the bigger picture to see what trends are emerging for the CSF Yearbook 2020.

“It is little wonder that female founders, and the investors that back them, are increasingly finding their voice,” he said

In 2020, there were 12 campaigns involving companies with women as founders that raised a total of $8.7 million.

Ten campaigns on Birchal raised between $2 million and $132,000. Four campaigns raised in excess of $1 million.

Female rideshare startup Shebah’s March 2019 campaign still has the record for the country’s biggest CSF raise at $3 million, as well as largest single investment at $1 million.

Since the local CSF industry began in 2018, 118 Australian SMEs have collectively raised more than $75 million from 55,000 investors.

Vitale said 2020 was a tale of two halves, with the escalation of the Covid-19 pandemic cutting activity by around 54% in the first half of 2020, compared to the corresponding period in 2019. Birchal, which was the only platform active during the initial stages of the pandemic lockdowns, from March through to July, closed 11 of its 35 successful offers for 2020 during this period.

The second half of 2020 was up 30% on 2019, with the final quarter delivering the biggest result so far for CSF, with more than $13 million raised across more than 22 successful campaigns.