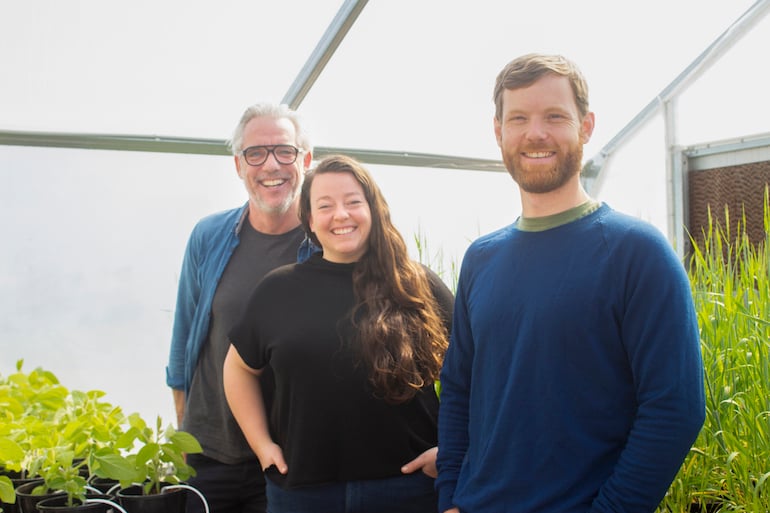 Decarbonisation startup Loam Bio, which uses microbes microbes to sequester carbon in farm soils, has raised $40 million in a series A.

Loam Bio, which has rebranded from the Soil Carbon Co., was founded in 2019 by a group of scientists, farmers and entrepreneurs in Australia and North America to both remove CO2 from the atmosphere and improve soil health.

The company developed a microbial crop seed coating that stores carbon in the soil. The technology also boosts soil health and crop yields.

The technology supercharges a plant’s natural ability to store carbon in soil after farmers coat their seeds with the inoculum, a common and simple agricultural practice.

Once the crop is sown, the microbes and plants work together to securely store carbon in soil. The solution is designed to bind carbon within structures in the soil called micro-aggregates, increasing the amount of CO2 stored permanently.

Loam Bio investigated 1500 microbial strains to find the ones with the power to remove vast amounts of carbon and restore farmland, discovering organisms that are new to science along the way.

Australian and US bases

The venture’s grown from a core team based in rural NSW in Orange, to more than 35, working across two continents in four labs and on 25 field sites. The US team is based in Saint Paul, Minnesota.

Loam CEO and co-founder Guy Hudson said the company’s microbial carbon removal solution tech has the potential to be a key climate change solution because it is cheap, long-term and scalable.

“Using our naturally-derived products on crops across the globe will give the world the time it needs to adjust to a low carbon economy,” he said.

“The entire annual US aviation emissions could be removed if our seed coating was applied to America’s soybean crop.”

Hudson added that having the backing of some of the world’s key technology founders and investors in the $40 million series A “is an incredible catalyst for global-scale carbon removal”.

The two-year old startup previously raised a $10 million seed round led by Horizons Ventures in early 2020.

“While reducing emissions around the world is paramount, Loam, with its powerful vision and promising technology, has great potential to play an important part in decarbonising the planet,” he said.

Chris Liu from Horizons Ventures said the believe Loam’s microbial platform is a rare and unique nature-based solution “that can supercharge the decarbonisation of the economy worldwide.

“It has the potential to draw down carbon at gigatonne scale with the speed and urgency that is required,” he said

Ben Gust, executive director of the CEFC’s Clean Energy Innovation Fund said Loam has developed has the potential to significantly decarbonise the atmosphere and improve water retention in soils.

“This could revolutionise farming methods by improving soil health, building stronger resistance to drought in a changing climate, and playing an important part in accelerating the transition towards net zero emissions,” he said.