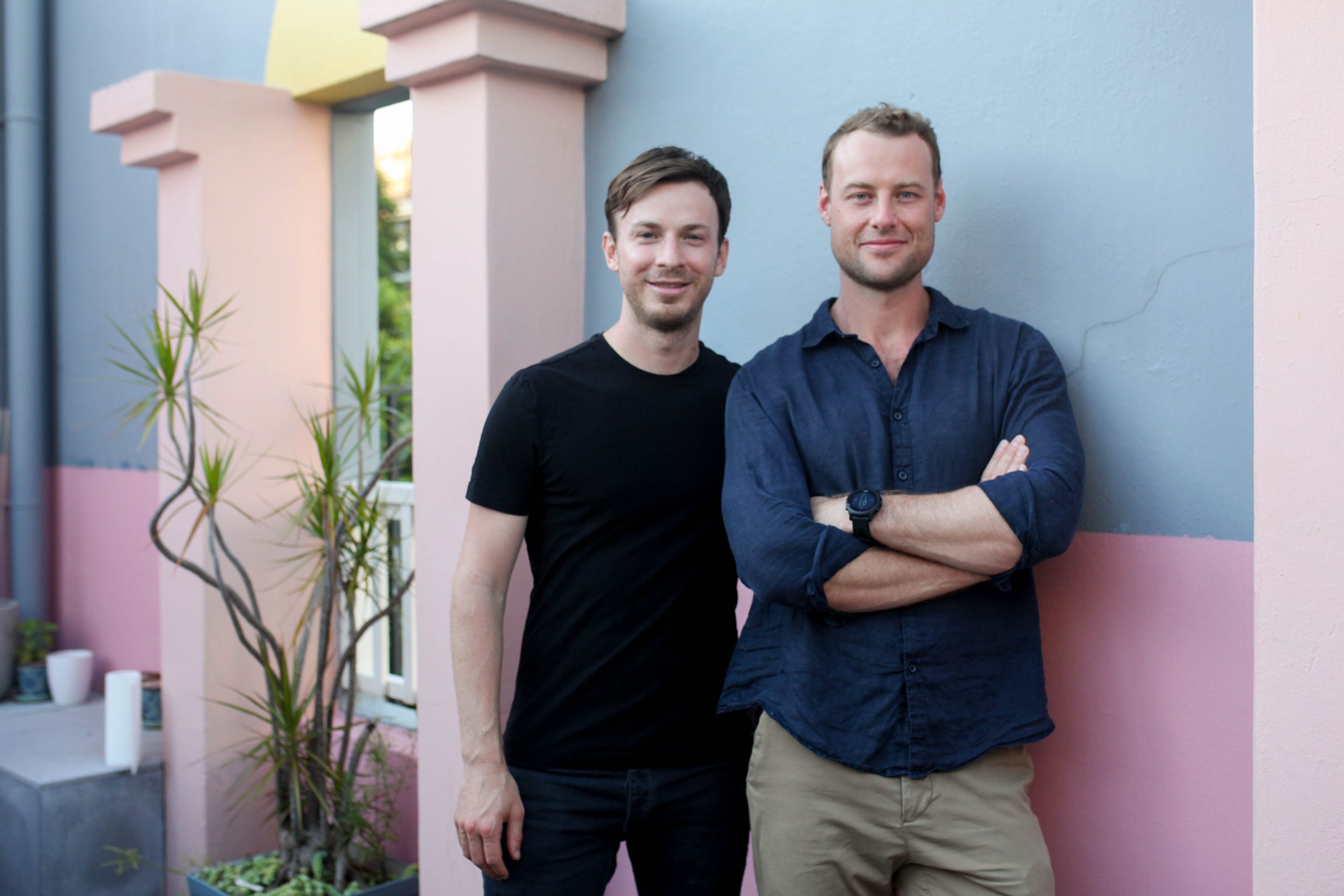 OwnHome, a fintech startup that wants to turn renters into property owners, has raised $31 million in a Series A.

The round was led by VC firm Square Peg with existing backers including the Commonwealth Bank’s VC arm X15, GFC, Entrée Capital,  AfterWork, and Possible Ventures doubling down on the startup.

The cash injection is earmarked towards the customer platform and growing OwnHome’s property portfolio.

It gives approved potential buyers the ability to move into a own home without a deposit, instead paying an upfront fee, then monthly payments that build their deposit over time. After 3-7 years, they have the option to buy the home at a pre-agreed price, putting the accrued deposit toward the purchase.

OwnHome co-founder James Bowe said he believed their model could suit up to 10% of first home buyers – around 14,000 customers annually.

“We forecast that over the next 12 months, OwnHome will 10x its current portfolio and customer base, just by serving a small subset of the pent up demand”, he said.

“The reality is, the deck is very much stacked against first home buyers, who are going through the process for the first time, battling a market that is working against them. OwnHome brings negotiating clout to help the buyers who need it most.”

Bowe said the typical first homebuyer search takes nine months from beginning to purchase. But OwnHome tackles the due diligence of buying a home.

“We have already been able to cut this painful process by 85%,” he said.

“Over the past 12 months we’ve launched in two states, developed a network of strong capital  partners, and established OwnHome as a viable and appealing alternative   for those eager to secure their path to homeownership.”

Bowe added that the affordability crisis was driving a surge in applications, with the waitlist now above 3,500 applications.

“For those with high living costs in our major cities, a deposit of nearly $250,000 – the median across  most capital cities – is simply unattainable, especially when the market accelerates faster than people  can save,” he said.

Bowe said they’d subsequently grown the team and customer base, partnered with :Different, and recently expanded into the Queensland.

x15 MD Toby Norton-Smith said he believes OwnHome will provide an alternative path to home ownership from relying on the bank of mum and dad for a deposit.

“This is a particularly satisfying investment to make, given we’ve worked with the OwnHome team since they first founded,” he said.

Previous article IoT startup Binary Tech, which started out tracking beer kegs, just raised a $1.8 million seed round
Next article Remember the $9 million government COVIDSafe app? Here are the numbers for what it actually did
Via Funding
Tags Capital Raisingfintechnewsproperty