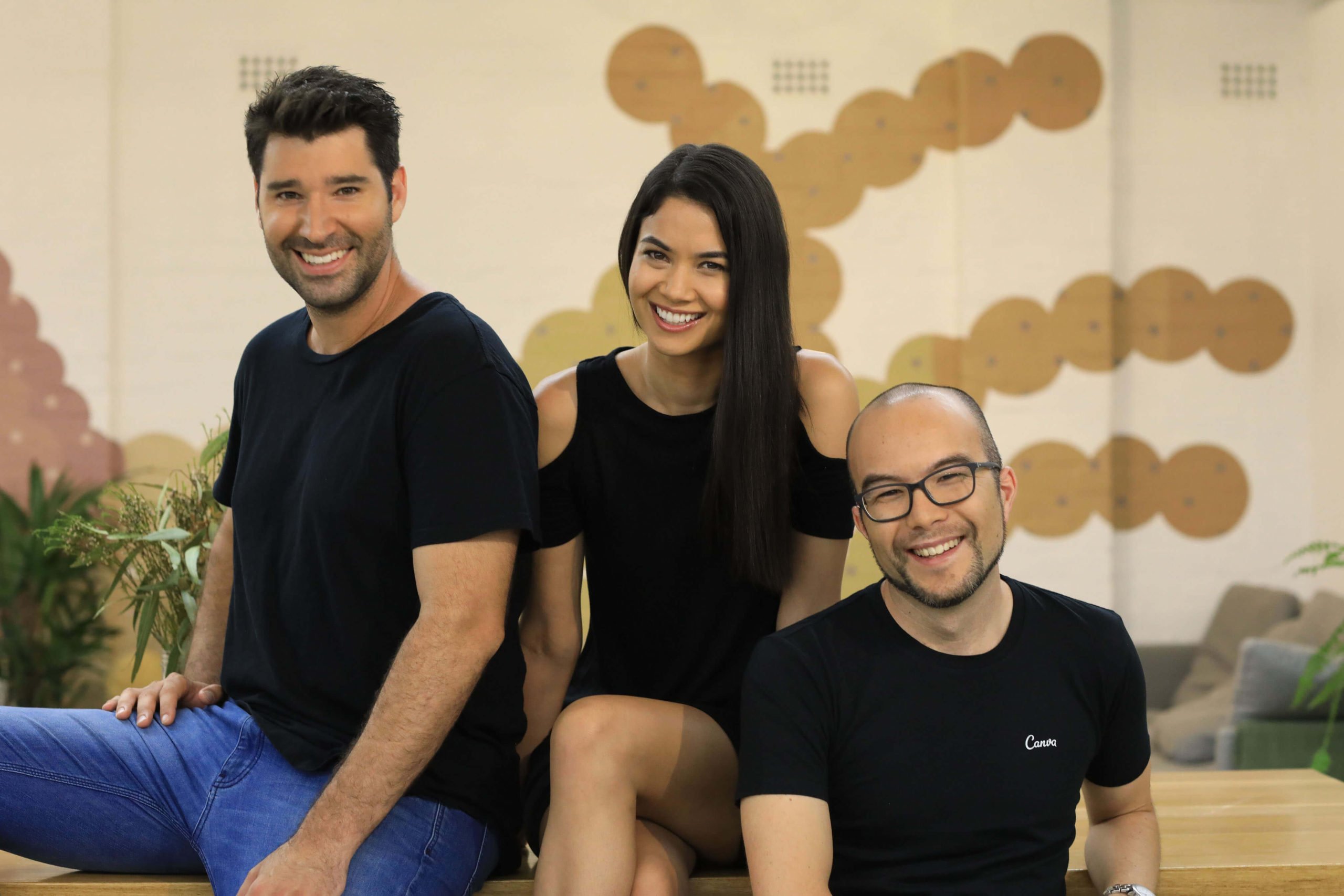 Australian design giant Canva has a staggering new valuation of US$15 billion (A$19.6bn) following a fresh US$71 million (A$93m) investment.

That figure more than doubles the company’s last A$8.7 billion valuation in less than 12 months following an A$87 million raise in June 2020.

In just 18 months, the privately-owned design startup has more than quadrupled its market value from US$3.2 billion (AU$4.7bn) in October 2019, to the new figure, which makes the business worth more than iron ore mining billionaire Andrew Forrest’s Fortescue Metals Group, and three times the market cap of national airline Qantas.

In a statement announcing the raise, the company said the surge in the valuation was a result of rapid growth in Canva’s use by workplaces globally – 85% of Fortune 500 companies use the platform – with more than 55 million monthly active users and it’s now “one of the fastest-growing software companies in history” surpassing $500 million annualised annual revenue.

Canva has seen its revenue grow year-over-year by 130% and, in a rarity for fast-growing software businesses, which tend to post billions of dollars in losses – think Uber – the company says it is profitable.

The business has taken on more than $500 million in investment as it turned into a global tech powerhouse following its launch in 2013. The latest round included backing from new US firms T Rowe Price Global Technology Fund and Dragoneer Investment Group, alongside local early investors, including Blackbird Ventures and Skip Capital

Canva has now raised more than $500 million across 13 rounds of funding and the latest round includes two of its earliest local investors, Blackbird Ventures and Skip Capital.

“Canva’s growth is  and its outstanding execution in delivering tools that help teams collaborate and present more effectively,” said Christian Jensen, Partner at
Dragoneer partner Christian Jensen said Canva’s growth was “a testament to the company’s deep insight into the creative and communication needs of an ever-evolving workplace”.
“It’s incredible to see what this nimble and passionate company from Sydney’s emerging tech hub has been able to achieve in such a short period of time. We believe that there are only a small handful of truly special companies being built at any given moment— and Canva is one of them,” he said.
Canva also announced it was adding more features to its corporate platform, Presentations, including talking presentations where teams can record a presenter video to accompany each slide and Canva Live, which offers a live Q&A displayed on the screen during the session, as well as mobile-first Presentations.

“I’m incredibly proud of our rapidly growing global team as we work together to empower the world to design,” she said.

Previous article Facebook’s latest data breach: what happened and why it’s hard to know if your data was leaked
Next article Your 90-second guide to the day in tech
Via Funding
Tags canvacapital raisenewsvaluation