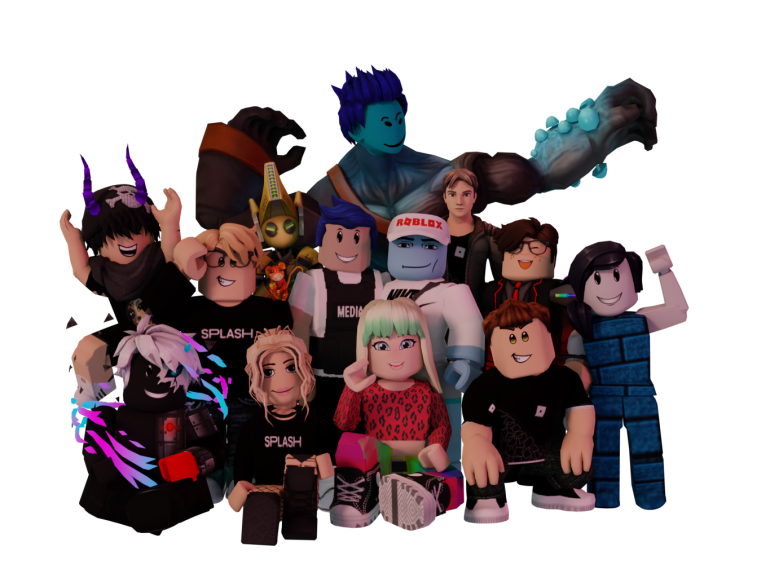 Splash, a Brisbane music technology startup that created a music-making game in Roblox, has raised $27 million in a Series A funding.

The round was co-led by Amazon’s Alexa Fund and BITKRAFT Ventures with participation from Australian venture investor King River Capital and Khosla Ventures.

In Splash, players earn fame by performing to live audiences inside virtual clubs. Since its launch last year, the game has amassed more than 128 million plays and now averages 10 million a month. More than 5.4 million people have performed live on stage in Splash. The company, founded in 2017 by Stephen Phillips, has created the world’s most advanced AI singing technology and also uses AI to compose music for the piano, bass and drums.

The funds are earmarked to improve the range of Splash’s AI-powered virtual instruments, expand the variety and quality of Splash’s virtual venues, grow the Splash community, and establish key partnerships in gaming, entertainment, and music.

Phillips set out to rewrite the rules on creating music to make it simple, intuitive, fun, and accessible.

The company has three areas of focus: the games itself, composition and production tools, and virtual stars that emerge out of the game.

Using platforms like Roblox, Splash games enable players to interact with music in unique ways ranging from performing live for friends across a large range of genres and designing fun venues to playing music-related mini-games. 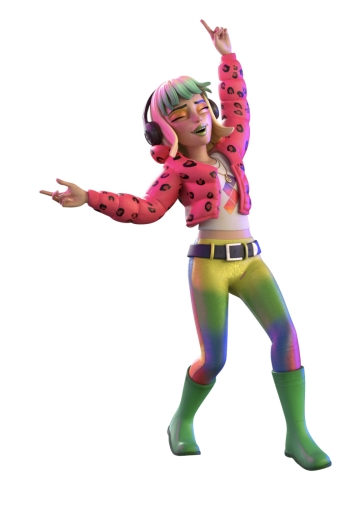 Splash character Kai became the first virtual star to emerge from the game as a Splash Star. Kai’s first music video for her title track “Breathe Again” has had more than 1.7 million views.

Stephen Phillips, who is also CEO of Splash, said more than 7.8 million people who have made music in Splash.

“We are on track to one day host the world’s must-attend virtual performances. We are growing a team of musicians, technology professionals, gamers, and creatives who have joined our mission to find new and inventive ways to inspire the next generation of musicians,” he said.

“We are thrilled to have incredible investors in our corner who believe in our mission to launch the next generation of superstars and become the place where millions of people perform live daily.”

Amazon Alexa Fund director Paul Bernard said they were impressed by the team’s ability to merge the dynamics of virtualisation, synthetics and creator tools to shrink the distance between consumers and creators.

“Splash intersects the increasing use of artificial intelligence in new media generation with a next-gen game that enables people to express themselves beyond the constraints of social media,” he said.

“Through the advent of synthetic reality, we expect the intersection to grow. More time spent in in-game environments means there is an increased opportunity to discover and share the music that connects us to our favourite games and to each other,” he said.

“As the creator economy expands beyond pictures and videos, we view Splash as a platform that opens doors for a new class of creators and enthusiasts who are making and sharing music with their communities and paving the way for a more immersive form of entertainment in virtual worlds.”

“Its technology has opened up music creation to millions of people by allowing anyone to learn and play music on-line to a professional standard quickly and inexpensively. And the fact they can then perform to large audiences in on-line venues is already hugely popular and will likely be a core attraction in the rapidly developing metaverse,” he said

“Today’s youth play games and socialise on-line in very different ways to previous generations and they’re showing the tech industry what’s possible, what they want and what the future holds.”

Previous article If New Zealand entrepreneurs are going to have any chance of survival, the government needs to reopen the borders now
Next article Clearview AI ordered to delete all images of Australians scraped from social media by Privacy Commissioner
Via Funding
Tags metaversenewsSplash