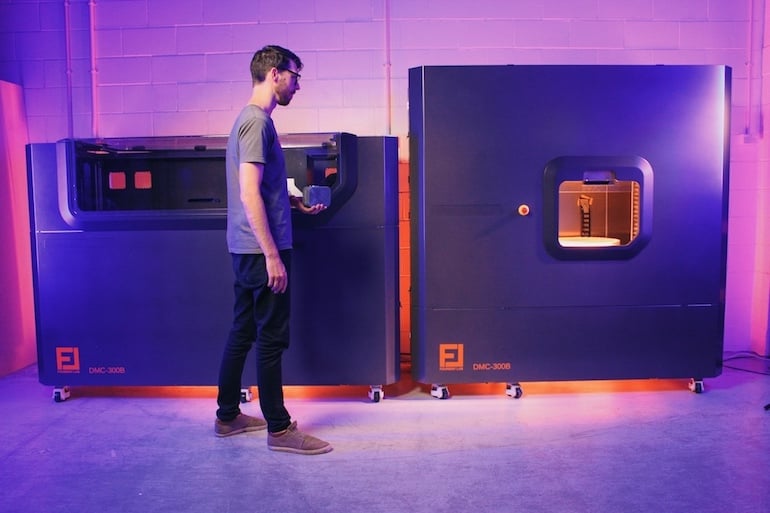 CEO and founder David Moodie had the Wellington-based digital manufacturer in stealth mode until now, on a mission to make metal casting as easy as a microwave dinner.

A former industrial designer, Moodie began working on the idea of prototyping production-identical metal castings in 2018.

“I soon discovered that a foundry just doesn’t fit in an R&D lab, so instead the approach became ‘how can an R&D team make metal castings in-house without becoming a foundry?’,” he said

“3D printing is great for look-alike parts, but the world runs on real parts, and metal printing can never produce a real casting. We’re able to work at speeds 3D printing can only dream of.”

“Foundry Lab has the chance to impact industries and redefine how products are developed – it’s an ambitious mission and one that we’re excited to support,” he said.

“Our R&D is in New Zealand but our markets are offshore,” he said.

Blackbird’s global focus, experience across so many industries and their team on the ground with us in New Zealand makes them our ideal partner.”