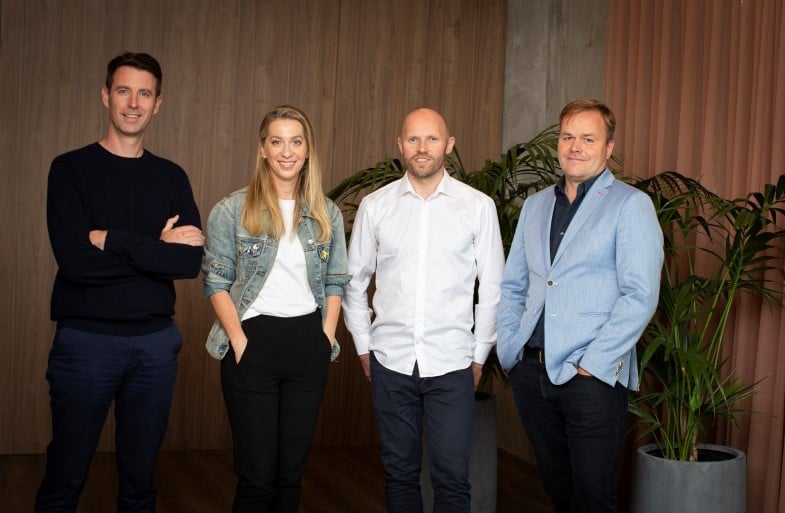 It took just 63 minutes for the campaign to reach its maximum $3 million target after opening to investment following its expressions of interest phase.

That’s the second fastest CSF campaign to reach the $3m mark behind Zero Co’s records-rewriting raise last year, which took just 47 minutes to reach that figure on its way to maxing out at $5m in just six hours.

Up Bank founder turned investor Dom Pym led the Birchal raise, having already been an early stage investor, and has now tipped $1 million into the platform. The remaining funds came from a mix of 595 retail and wholesale investors who signed up during the EOI phase.

Birchal is still accepting applications, but they are ‘under review’ in case investors exercise their cooling off rights, which run for five business days. That means the Birchal CSF offer is not technically complete until all cooling off rights have expired and the offer can be deemed ‘fully subscribed’. Around $2 million in additional investment awaits under review.

“We were always hopeful that the offer would reach its maximum target quickly, and set our maximum target accordingly. We have been blown away by the response,” he said.

” We were confident we’d reach our maximum target quickly, but really didn’t expect it would have been over as quickly as it did.

“Now we can get back to work and support the many companies we are helping to prepare their own CSF Offers. It’s shaping up to be a really strong finish to the financial year.”

Previous article Idea to Unicorn: Antler’s Adele Moynihan explains how to build a startup with purpose
Next article From plant-based burgers to insects: the CSIRO’s protein roadmap to where to invest
Via Funding
Tags birchalCapital RaisingCrowdfundingnews