Beforepay raises another $9 million as it looks to IPO 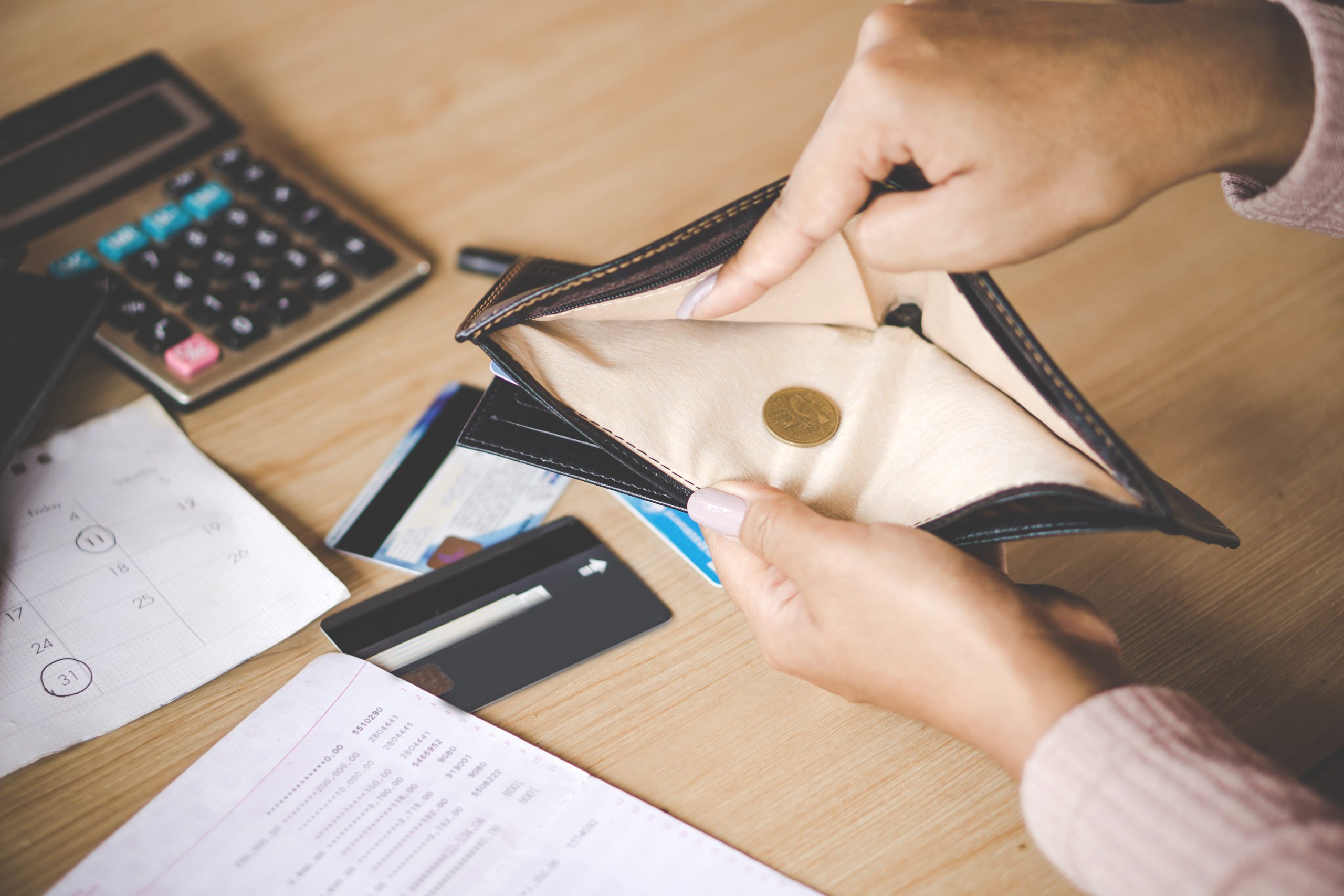 Beforepay (previously Cheq), the fintech version of a payday lender, has raised $9 million in a pre-IPO round led by Alium Capital.

The company is looking to list this year, having now raised around $17 million. Its previous round was $4 million just two months ago, led by Vocus founder and Airtasker chair James Spenceley.

The startup launched in late 2019 and offers up to $200 in a cash advance against your pay via an app. It charges a 5% fee and automatically deducts the loan from your bank account when you’re next paid.

The venture says it uses machine learning, artificial intelligence and statistical analysis in its loan approval systems. It now has around 200,000 customers.

Previous article  Indigenous vs Western Entrepreneurship: what it means and why it matters
Next article Patient monitoring startup Digitology Healthtech raises $900,000 after the CEO used the medtech to save his own life
Via Funding
Tags capital raisenewspayday lending