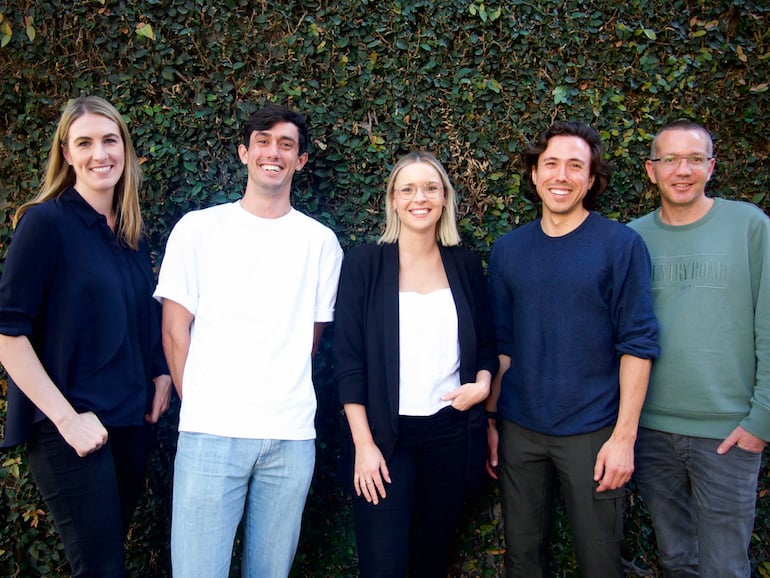 Founders and others from Australia’s most successful startups, including Canva, Culture Amp, LinkTree, Adore Beauty and Safety Culture are joining together to back the next generation of early stage startup entrepreneurs.

They’re doing it through a new venture capital model launched in New York just three years ago, bringing it to Australia and New Zealand.

US-based VC, The Fund, invests at pre-seed and seed stage startups and since kicking off in NY in 2018, it’s since spread to LA, The Rockies, and US Midwest as well as London. The ANZ arm is just its second international expansion and since it has now made over 130 investments over the those three years, with 43% led by female founders.

The Fund now represents more than 400 founders and operators globally across the group.

The ANZ version is being supported by 50 founders in each country, acting as limited partner investors. In Australiam Rod Hamilton, founder of Culture Amp, Kate Morris, founder of Adore Beauty and Alex Zaccaria, founder of LinkTree, are among those who’ve signed on and will also personally support the founders they invest in.

The group points to StartupAus research that shows an early stage funding gap has emerged in Australia in recent years, including a significant decline in the volume and aggregate value of deals. In 2018-19 there were only 138 deals totalling US$75m at the seed and pre-seed stage – a significant fall from 273 deals and US$180m invested in 2015-16.

But the focus on investing in female founders was a major personal incentive for Georgia Vidler to become involved.

“Female founders are significantly underrepresented when it comes to raising money from VCs – it’s pretty simple, when you have equal representation of women as partners, your investments tend to reflect that,” she said.

“We believe this diversity – at the decision making table, across our community and through our portfolio – is a direct input into our success as a fund measured by financial metrics. That has been the experience in every other market for The Fund, and we intend to do that here in Australia as well.”

Techstars boss and The Fund partner Todd Deacon said they believe founders make better investors because they have lived the life many they’ve about to back are about to embark upon.

“Founders that are just starting out need all the advice and help they can get. We wrap these founders with a community full of experience, and a massive global network. We only write small cheques but that comes with a lot of value,” he said

“However we think this data is certainly indicative of the lived experience of early stage founders in Australia, as larger VCs raise larger funds and focus at later stages,” he said.

“There is certainly an opportunity to help bridge this funding gap and invest in the globally-leading innovation that Australia is now creating at these early stages.

Airtree’s Elicia McDonald, another The Fund partner, said the group had three key insights that led to the growing movement.

And a focus on community is central to The Fund’s approach, McDonald added.

“The founding journey can be incredibly lonely. I’m excited about the opportunity to connect founders early in their journey to our experienced local founder and senior operator LPs as well as a global network of world class founder members,” she said.

“Internationally The Fund community includes an incredible line-up of founders from companies like Warby Parker, Classpass, Zillow, Soundcloud, Meetup and InVision. It’s awesome to see this engaged community willing to give back to the next generation of great Aussie and Kiwi founders.”