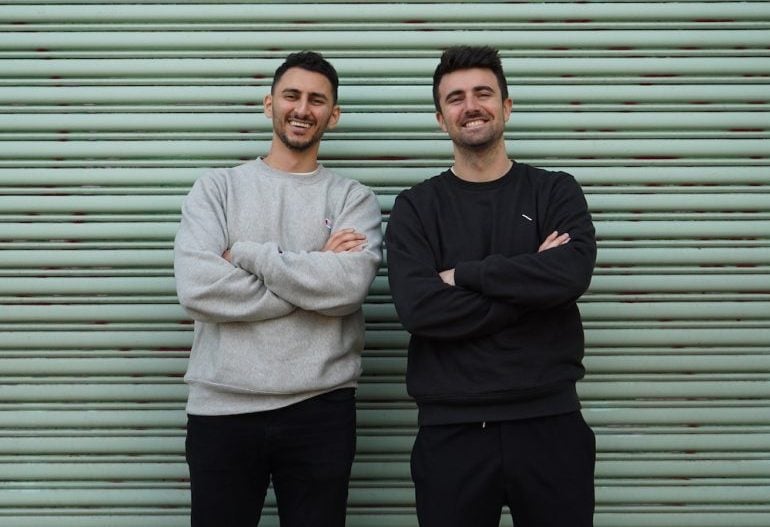 Atlassian co-founders Mike Cannon-Brookes and Scott Farquhar have backed electric delivery bike startup Zoomo in an A$80 million series B.

Half the round comes in venture capital with the remaining $30 million in asset-backed debt from Viola Group.

Zoomo will use the funds to expand its operations into new cities and countries, deepen software integration with its customers, and finalise development of Zoomo’s next-generation vehicles. The business currently operates in Australia’s east coast capital cities, and selected cities in the US and UK.

Zoomo’s e-bikes are targeted at the last mile delivery sector – the gig economy workers and companies delivering food and other products as part of the urban supply chain and is now looking to focus on the broader commercial fleet market. 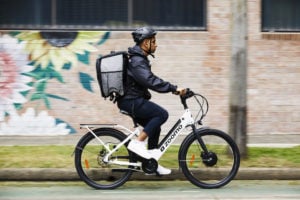 It’s the only light EV company to offer a one-stop shop of fleet management and delivery solutions that integrates vehicles, software, servicing and finance.

The venture started out as Bolt, began as a side hustle for ex-Deliveroo and Mobike executive Mina Nada and his former Bain & Co colleague Michael Johnson before they went full time on it in 2019.  It rebranded to Zoomo in August 2020.

Mina Nada, Zoomo’s CEO, said the fresh raise underscores the tremendous potential of his company’s e-bikes for deliveries, including to reduce carbon emissions.

“Zoomo is excited to bring on some world leading investors like Grok, ArcTern and Skip Capital to support our incredible growth and share in our vision to make e-bikes the default way of moving things around our cities,” he said.

“As countries all around the world grapple with achieving net-zero carbon emissions, they are realising that electrifying cars is only part of the answer. We need more efficient and sustainable form factors – light EVs. Delivery companies are re-evaluating their fleet composition and are embracing the power of the pedal to marry cost efficiencies with environmental sustainability.”

The round was also supported by an asset-backed debt facility for e-bikes from Israeli investor Viola Credit and OneVentures. The debt facility will see the company cut its upfront, lump-sum payments on bikes and replace it with a monthly subscription fee.

Viola Credit General Partner Ido Vigdor said: “We are delighted to deepen our partnership with Zoomo on this important mission of reducing carbon footprint globally and are keen to support their global fleet expansion as they enter their next phase of growth.”

Cannon-Brookes said: “If we want to decarbonise our world, transportation needs to change. Zoomo is an incredible Aussie start-up taking this on. They’re greening delivery and transforming logistics on a global scale.”