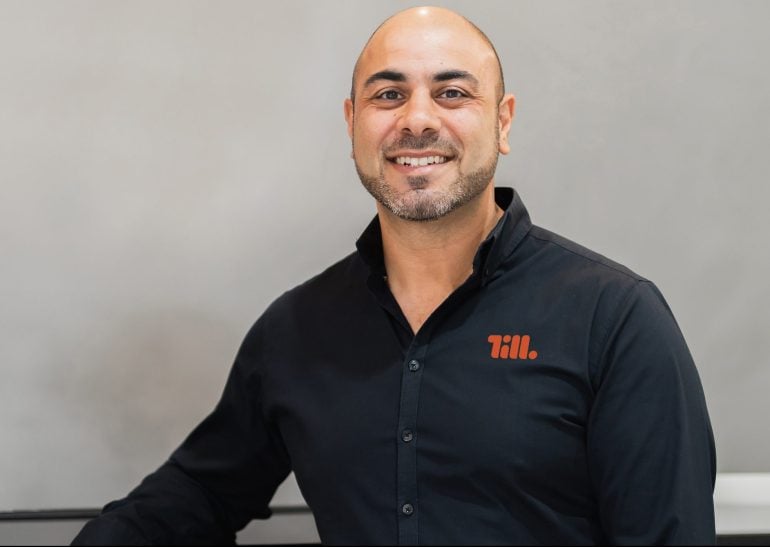 Afterpay-backed Touch Ventures has made its first investment as an ASX-listed company, tipping $5 million into a $15 million top up round for Sydney  fintech Till Payments.

Touch (ASX: TVL) was joined by strategic European investors in the raise, comes less than two months after a $110 million Series C round. Till has now raised $160 million in two years.

Till Payments CEO Shadi Haddad said that like the series C raise, the fresh funds will support the company’s global ambitions, which include expansion into the US, UK and New Zealand markets.

“We’re very excited to welcome Touch Ventures to the Till family. Our two companies share an incredibly complementary ethos and a vision for the future that is undeniably aligned,” he said.

“Till has had some big wins recently but with the support of Touch Ventures and the potential to tap into Afterpay’s ecosystem, we’re further assured that we’re adding more fuel to fire our success in international markets.”

Touch Ventures CEO Hein Vogel said they were pleased to back the Sydney fintech’s international efforts.

“Till has grown from strength to strength and looking to scale globally which is aligned with our philosophy of backing Australian entrepreneurs to build global businesses,” he said.

Till Payments makes it easier for businesses to get paid via a simpler, single-source solutions so merchants can accept any payment wherever and whenever their customers shop – online or in-store. Its customer base spans a range of sectors including FMCG, automotive, parking, transit, retail and hospitality.

The company has also recruited Vinay Rao, the former head of merchant business at Woolworth’s payments arm – Wpay, as Till’s first Chief Technology Officer. He will be based in in Sydney, and lead the technology team as it looks to launch a suite of new products in the new year.

The Till team has grown by more than 200% over the last 12 months to more than 140 people, with teams in London, Manila and across the US, as well as the Sydney HQ.