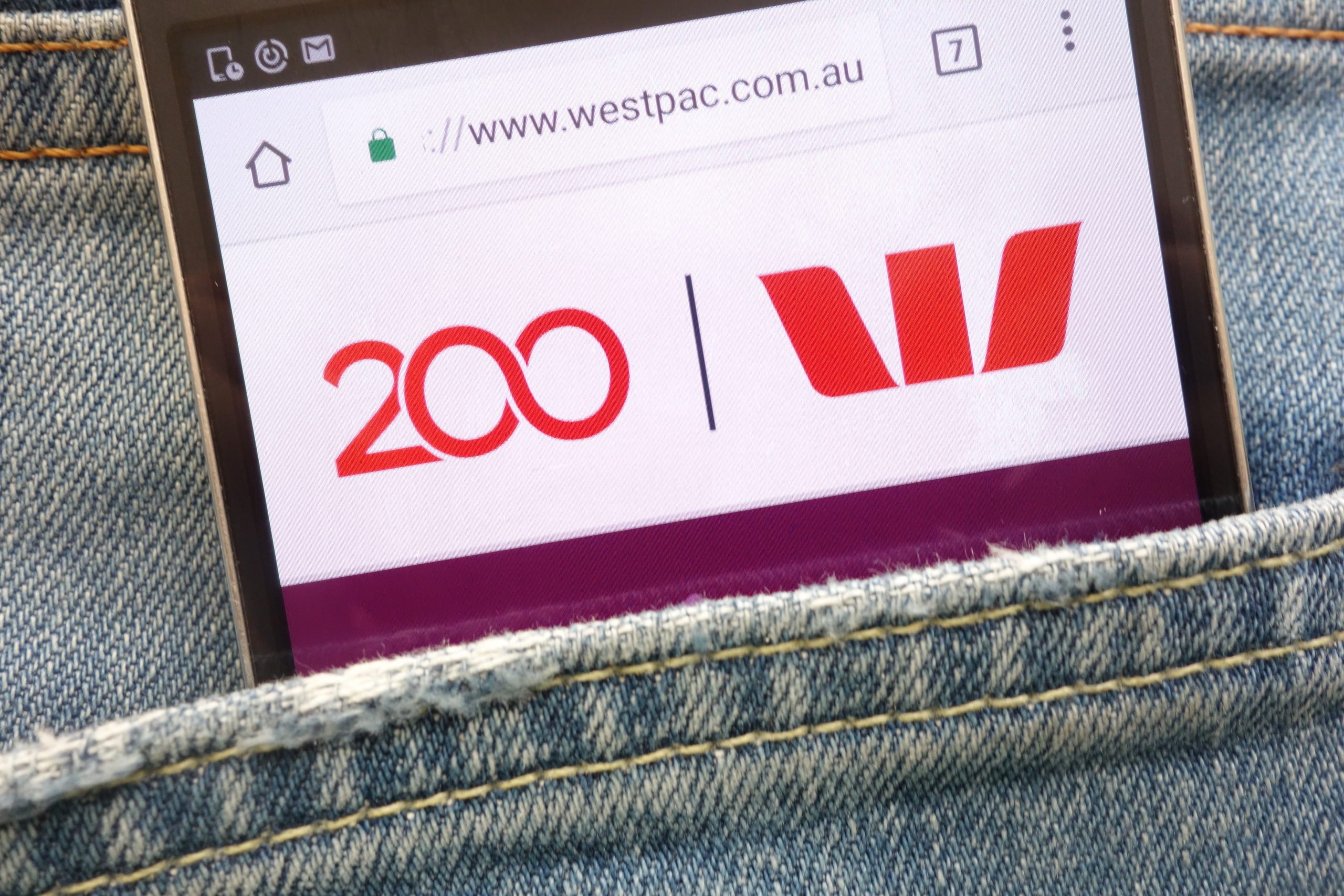 Anti-fraud startup FrankieOne has raised $20 million in a series A as the regtech venture eyes international expansion.

Westpac signed on as a client earlier this year identity infrastructure provider for its banking-as-a-service (BaaS) platform. It now counts a majority of Australia’s big four banks among its clients, along with BNPLs Afterpay, Limepay and BeforePay as well as a number of fintechs and neobanks.

The Melbourne-based platform connects more than 170 vendors and data-sources, including Experian, LexisNexis and ThreatMetrix to provide a ‘single point of truth’ and enable data led decisioning saving billions in IT costs and improving customer experiences.

Money laundering and financial fraud have been a growing concern in recent years with the major banks falling foul of the regulators for failing to properly monitor and comply with anti-money laundering laws.

The company, which rebranded last year from Frankie Financial, was founded in 2017 and backed by industry figures, including Addventure Fund and Josh Liberman.

Regtech spending is expected to hit $127 billion by 2024, as companies flock to more reliable compliance utilities following an rapid increase in fraud during the covid pandemic.

Founder and CEO Simon Costello said compliance and identity verification have been a costly, time consuming, and frustrating experience for both the institution and the customers with the cost and effort of identity checking the same whether someone is depositing $10 or taking out a $100,000 loan.

“We can offer real-time and risk-based onboarding, meaning the customer onboarding changes depending on the client’s risk profile. Given it’s fully digital and automated, onboarding takes minutes instead of days, and translates to benefits to the bottom line,” he said.