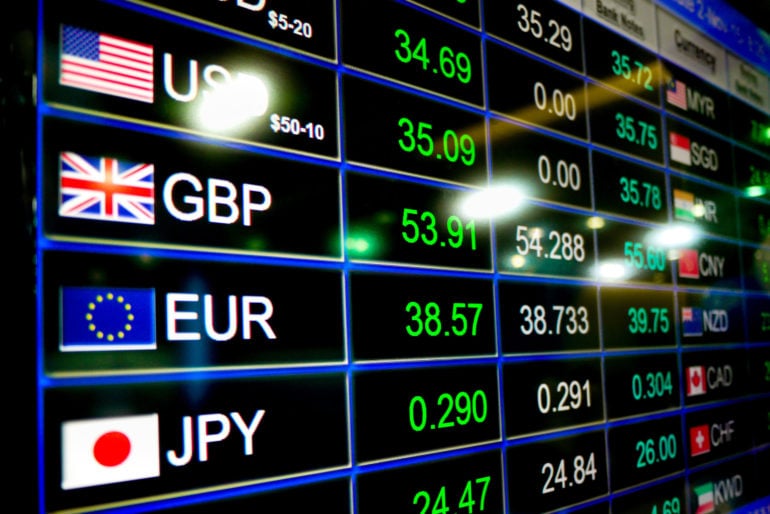 The raise gives the privately owned business a new valuation of US$2.6 billion. The company is hoping to generate $100 million in revenue this year.

Airwallex says the funds will be used to further accelerate the company’s global expansion, explore new partnerships and continue with product and engineering innovation.

The Series D has now taken 12 months with the initial raise made early in the pandemic in April 2020 before the round was extended in September last year. The foreign exchange platform has now raised close to US$500 million in total and is reportedly contemplating another raise before the year is out.

The company says it has recently “refreshed” its values, accelerated its hiring and talent retention strategies. The business now has more than 600 employees across 12 global offices, and says it is still looking to fill over 500 open roles.

“From its origins in Australia, Airwallex chose to build global products from day one, and has developed a deep understanding of emerging payment technologies,” he said.