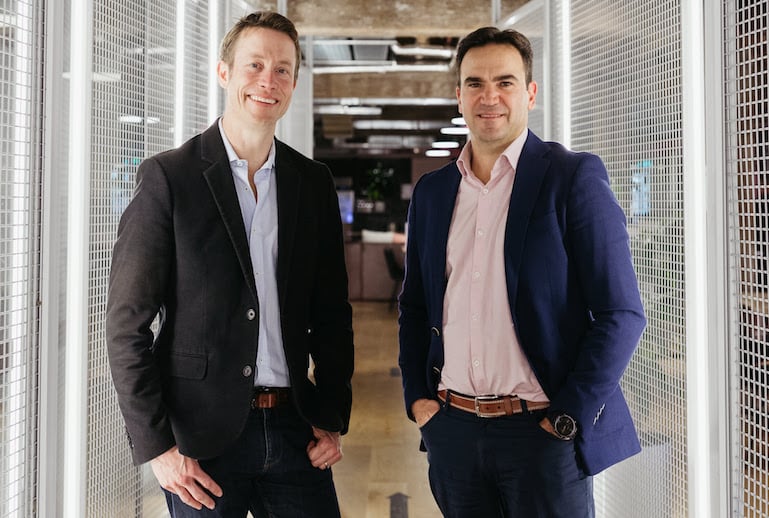 The round was led by Afterpay-backed AP Ventures alongside existing investors including Federation, Full Circle and NRMA Insurance.

Afterpay has a majority stake in AP Ventures – not to be confused with the British VC of the same name – and counts billionaire investor Alex Waislitz’s firm TEK among its backers. It invests larger round cheques of $10m to $25 million-plus to help companies scale-up. Portfolio companies also potentially have access to Afterpay’s platform, merchants and customers.

AP Ventures CEO Hein Vogel will join the Sendle board.

“James and the team at Sendle have built an incredible business with a loyal customer base,” she said.

“We’re impressed by the strong growth and high potential for scaling successfully internationally. We’re thrilled  to be onboard as Sendle enters its next phase of growth and becomes another Australian success story in the United States.”

A shift to online shopping during the pandemic was a major uplift to the seven-year-old company, which saw parcel volumes double in volume in 2020 in Australia. The business, which has made goading Australia Post a centrepiece of its marketing, also moved into the US in 2019 and now has more than 800,000 users globally.

The Series C will be invested in the company’s logistics network.

Sendle CEO and co-founder James Chin Moody, said the company and its new major back share a deep knowledge of the eCommerce ecosystem.

“As we gear up for further growth in the United States, AP Ventures brings valuable experience in international expansion through Afterpay’s own success in North America as the number one buy-now-pay-later service,” he said.

“With the eCommerce opportunity exploding right now, funds from Series C will go a long way towards ensuring we are well positioned for our next phase of growth.”

The delivery business is 100% carbon neutral and B Corp certified.