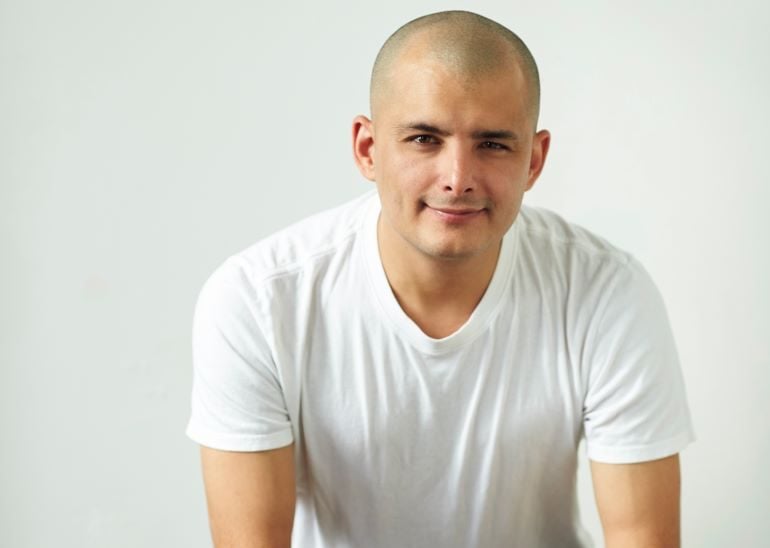 Climate tech venture firm Aera VC has raised US$30 million (A$42m) in the first close of its new fund to back startups addressing sustainability and global warming.

Established in partnership with the creators of Dream DAO, the Aera Force DAO will expand the global community of innovators, scientists and founders formed in the past five years by Aera VC.

“The entire world needs to be rebuilt and decarbonised,” Handley said.

“At Aera, our long-term vision is about investing across the sustainability spectrum, by backing breakthrough technologies that reverse climate change, whether they spawn from blockchain innovations or through scientific discoveries.

“Every industry needs to be reimagined, from finance, food and fashion, through to chemicals, cement and construction. And we are backing the very best founders hell bent on making this happen.”

The new Aera fund expects to make up to 30 new seed investments over the next two years and will also contribute to follow-on rounds.

The fund is continuing to accept further subscriptions up to US$100m from institutional investors this year.

Handley said Aera VC as one of the first global climate funds based out of the Asia-Pacific region and its portfolio companies have gone on to raise more than A$1.3 billion dollars since receiving Aera’s backing.