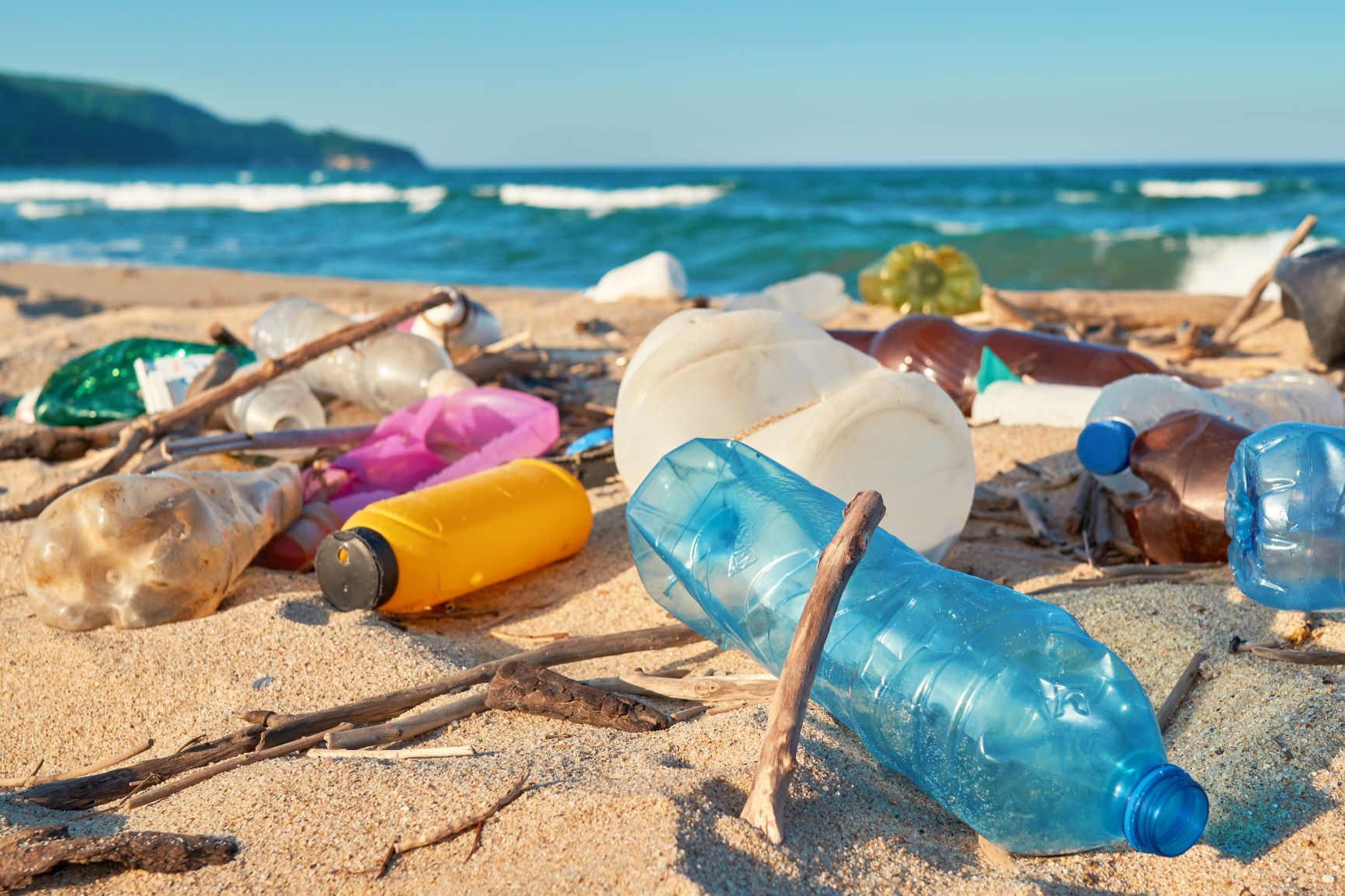 The startup then held a Kickstarter campaign in the leadup to Christmas 2019, raising $742,427 from nearly 7000 supporters, after seeking around $250,000 to begin production.

Chapman returned to back the seed round alongside Koala co-founders Dany Milham and Mitch Taylor.

While Zero Co launched its website taking pre-orders in May for a September delivery, the first consignments will begin shipping next week.

The company revealed last week that it had planned to send out 11,000-plus pre-orders out the door by Friday, but discovered the pouch caps were too loose so they had to tighten 130,000 pouches by hand.

The business charges between $105 and $149 for a starter pack of up to eight commonly used household cleaning products, including bathroom cleaner, air fresher and dishwasher tablets. A kit for 4-litres of laundry liquid is priced at $41.

Zero Co has a circular delivery system — the reusable refill pouches come with a postage-paid return envelope. And the business promises delivery is carbon neutral.

The funds from the project are used to help remove plastics from the ocean and each dispenser has a tracking code that directs users to the part of the ocean they have helped clean up. The problem the company is solving is that only 12% of household plastic waste gets recycled and the average household of four uses about 200 single-use plastic bottles annually in their kitchen, laundry and bathroom.

Zero Co’s goal is to stop 1 million single-use-plastic bottles being made and thrown away annually and says it’s currently on track reduce waste by 556,000 bottles from its existing orders.