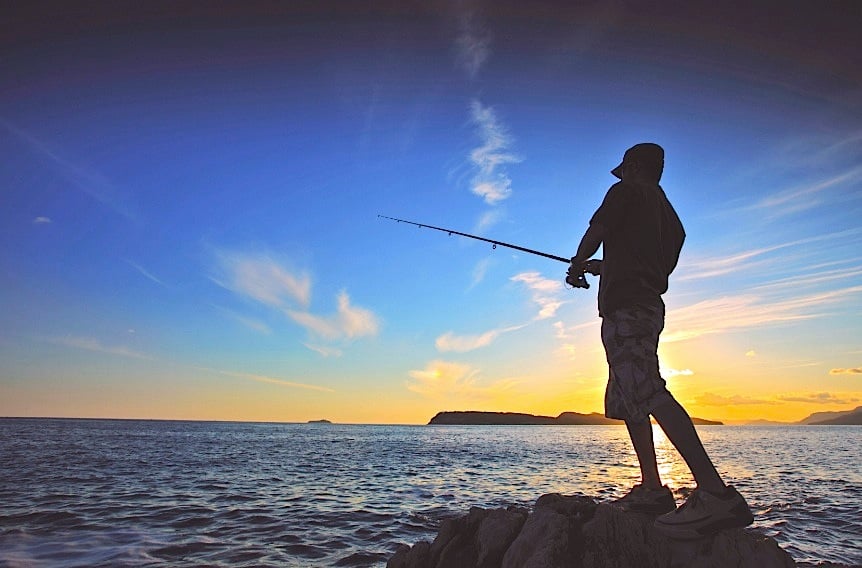 A new e-commerce venture originally developed by Catch Group founders Gabby and Hezi Leibovi’s has scored a record $30 million from the Commonwealth Bank prior to its launch.

CBA’s taken a 23% stake in Little Birdie, valuing the business at $130 million before the online retail deals marketplace has sold a single product.

The Melbourne venture was co-founded by Jon Beros, a former Catch Group executive who previously served as general manager of Scoopon and Catch’s luxury travel brand Bon Voyage, as well as GM of Latitude Pay. Beros is now CEO of Little Birdie.

Catch Group founders Gabby and Hezi Leibovich have a 10% stake in Little Birdie, now worth $13 million. The new online retail play’s name came from Gabby Leibovich’s teenage daughter. The venture has global ambitions and CBA’s backing will be used to fast track international expansion, including the US and Asia.

The online retail site has already signed up more than 1000-plus brands, including other major retailers, ahead of an intended mid-year launch.  Amazon, ebay, The Iconic, The Good Guys, Petbarn, Supercheap Auto, Appliances Online and even Best & Less feature alongside the likes of Lego, Lorna Jane, Nike, Cotton On and Bonds.

CBA plans to include the retail marketplace on its own app, giving the platform access to a retail customer base of 11 million people.

The platform plans to launch with more than 70 million products to search, compare, track and share

“Consumers are bombarded with messages and options on a daily basis making shopping online an overwhelming experience for many, leading to abandoned shopping carts and customer churn,” he said.

“Little Birdie solves this problem with its pioneering retail model that provides shoppers with a smarter and more convenient way to shop.”

“Customers appreciate the relationship between their banking and retail consumption, and are increasingly looking to their bank to help them manage their money and save for their goals,” he said.

“We believe customers should have access to the world’s best digital experience and our partnership with Little Birdie will give customers access to exclusive industry leading deals via the CommBank app.”