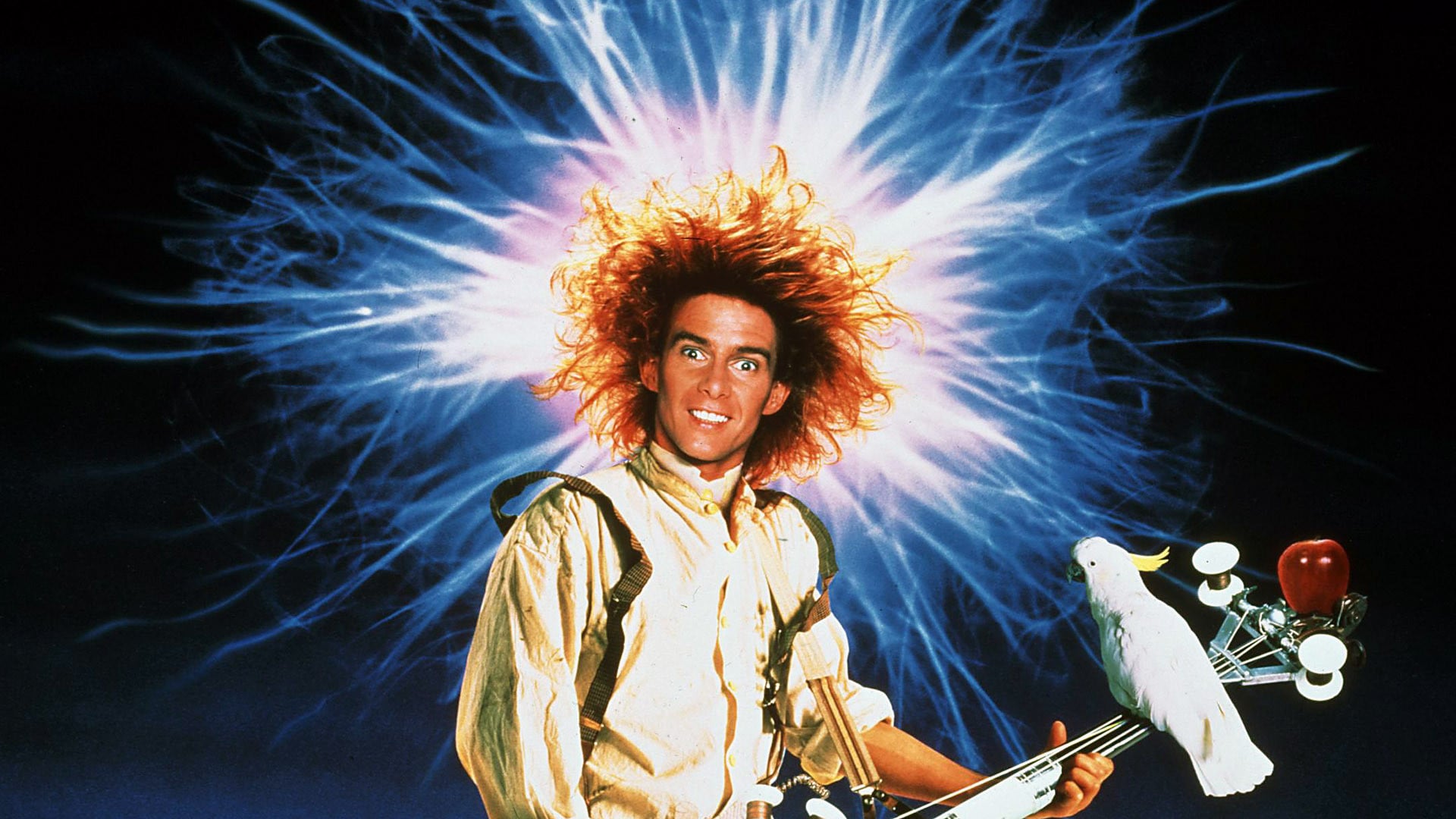 Every fortnight Morle will share his wisdom and insights with Startup Daily readers and also discuss it on the Startup Daily show.

His first column is part of the Venture Capital Primer for Scientists series, based on hundreds of workshops he’s given during his time as a deep tech VC.

In this essay, we are imagining a pitch from an early stage deep tech company, probably still working inside a university.

An investor red flag might not be obvious to a founder.

Why would it? They build up over years as signals of weakness and they are best avoided. Knowing what they are makes it possible to avoid them.

This is not about how to build a strong pitch. More about avoiding an accidental weak pitch.

#1: After an hour, we don’t understand what you are building

It is too common that we leave a pitch without really understanding what a company is building. This is usually caused by mis-targeted language or by a poorly balanced structure to the story. Red flags include:

The rate that a company leaps towards impact is a strong indicator of future success. Companies which do not demonstrate urgency can wave a red flag including:

#3: You are asking for research funding

Scientists are very experienced at applying for grant funding to pursue their research and sometimes we are mistaken for one of those funds. VCs are your partner to build a company.

We do fund research but in the context of a company that has completed its basic research sufficient to start commercialising. Red flags include:

#4: Someone other than you is representing your company

VCs want to meet you. Because our work together begins at such an early stage, you are the only part of the company that exists today and will play a critical role in the years to come. It is common to have paid consultants or members of a university tech transfer office representing an academic team. This is a red flag for most VCs I know.

Previous article Rise of the Machines: This time the robots are coming for influencers
Next article Why Gen Zers are rethinking their careers outside of corporate life
Via Funding
Tags analysisCapital Raisingcontributor postMain SequencePitchingVenture Capital