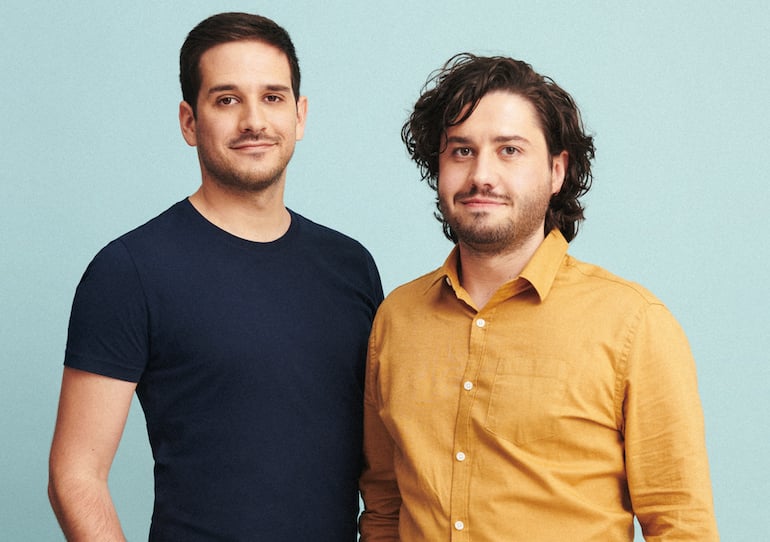 A Melbourne startup aiming to be the Canva of 3D presentations has raised $6 million in a series A round.

The four-year-old venture, which only launched its product 12 months ago and featured in Apple’s iPhone 12 showcase last October, now has four million users and will use the funds to accelerate its global expansion and improve its augmented reality 3D product.

The company now counts Volkswagen and Verizon among its customer base.

Founder and CEO Zac Duff said the funding will help the company deliver on a vision to make its product accessible to everyone.

“The opportunity for 3D knowledge is big – in the future you’ll be able to look at every object as a Jig,” he said.

“We rarely see a company with JigSpace’s technical capability, growth trajectory and opportunity ahead of it, and we are energised by a future where augmented reality improves people’s lives,” he said.

Boost VC founder Adam Draper declared JigSpace “one of the most important companies on the planet”.

“As the go-to partner for some of the biggest names in technology, we’re excited to see these ambitious founders change the way we understand the world through AR,” he said.

Roger Allen said: “JigSpace is truly democratising augmented reality with its easy to use and platform agnostic technology. Not only does the team have the aspiration to change how we interact with the world, they also have the technical capability – I’m looking forward to being part of their journey.”