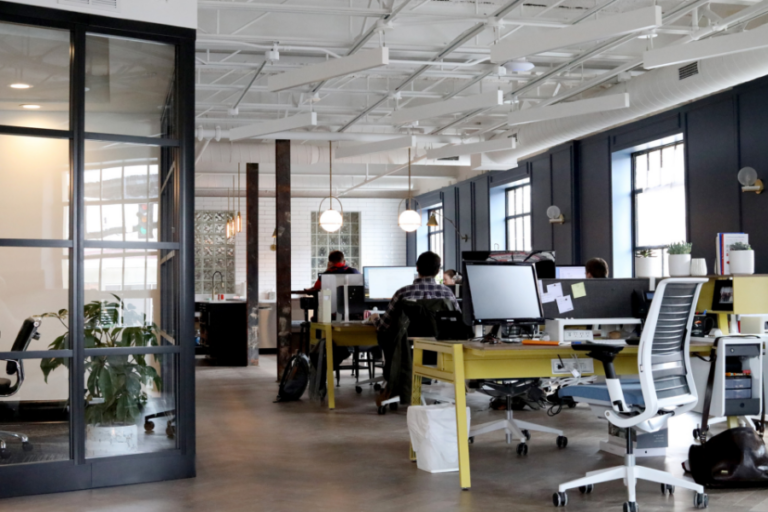 From Blockbuster and VideoEzy to Kodak and Nokia, many a corporation that seemed unassailable in the late 20th century is now virtually dead and buried.

Given the shifting nature of work and office life, one could be forgiven for thinking that a company like Fuji Xerox, best known for printers, has gone the way of those other names. After all, weren’t we all switching to paperless offices in 2011?

As it turns out, the paperless office is still some time away – if it ever arrives – and Fuji Xerox has in the meantime been working to adapt to different ways of working.

The company this month launched its newest range of multifunction devices in Australia, the ApeosPort-VII and DocuCentre-VII series, that it stated were developed with the user’s workflow in mind.

“Customers are at the core of everything we do, from helping them create a sustainable business to setting them on the path ready for a digital workplace,” said Takayuki Togo, managing director at Fuji Xerox Australia.

“Businesses today must think about the future of work and how to bring in tools that allow workers to be more flexible and manage processes to automate.”

The new range promises a simpler, more intuitive user interface (UI), near field communication (NFC) capability to turn a user’s smartphone into the UI panel, increased security, and the ability for users to print remotely from the cloud.

It’s all part of what Togo said is a digital and cloud-first strategy for the company, through which it wants to enable companies’ flexible and mobile workforces as the nature of how we work shifts.

The focus on human-centered design, it stated, is front and centre at its three global research and development facilities, in Palo Alto, Singapore, and Yokohama.

The Palo Alto facility is focused on long-term research related to document services and communications, while the company runs proofs of concept with customers, local government agencies, and educational institutions at its two other spaces.

The new range of devices also look to help users actually cut down some of their printing: for workplaces still using faxes, received faxes can be stored in the device folder instead of being immediately printed, with a user able to view a fax on the UI panel before deciding if it needs to be printed.

Received faxes can also be transferred to a smartphone.

Previous article Auckland chatbot startup Ambit raises NZ$1.75 million
Next article How to go global from day one as an Aussie startup
Via Topics
Tags