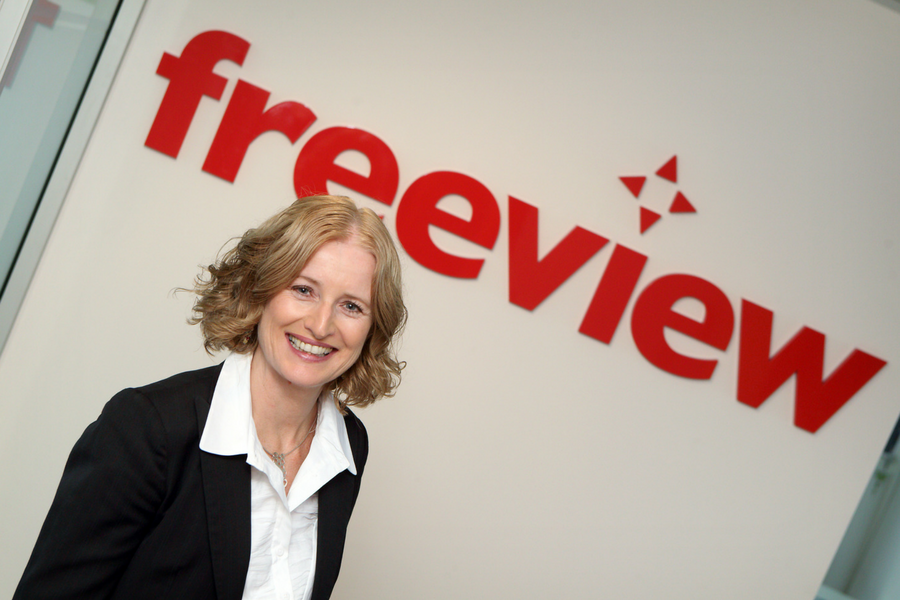 Australia’s free digital television service Freeview has today launched a new app called Freeview FV that will deliver free-to-air [FTA] content on the one platform. The app will deliver streaming from 16 channels, along with playing catch-up content for users to watch for free from when and where they want.

With the rise of subscription video on demand [SVOD] platforms like Stan and Netflix, consumers are used to having the power and choice over how and when they want to watch their favourite shows; consumer watching habits are no longer determined by time slots and peak rating seasons.

According to the Australian Communications and Media Authority [ACMA], in 2014 approximately 52 percent of adult internet users had viewed TV programs online, with the millennial generation driving up those figures: two thirds of 16-24 year olds watch TV content online.

The online market has drastically changed Australia’s broadcasting and entertainment landscape, challenging the industry to adopt new and more ways for people to consume video content.

According to Screen Australia more than half of people who watch content online watch it across various different platforms. For example, consumers watch catch up across numerous FTA channels like Channel 9, Seven, and the ABC. To watch this content via mobile devices, consumers have needed to download multiple apps, one for each channel.

To meet consumer expectations and market trends, Freeview has collaborated with the FTA industry to bring channels and catch-up content for free viewing across the one platform.

CEO of Freeview, Liz Ross said the app was groundbreaking for TV viewing and gives people more choice and convenience than ever before.

“This is a fantastic new way for consumers to enjoy TV on their terms and never miss a thing, especially when they’re on the go and away from home. The Australian FTA industry has united to create and deliver a powerful mobile consumer experience; in no other market has an FTA industry collaborated to create its own live streaming app,” said Ross.

Freeview FV is available on iOS iPhone, iPad, and Android devices. In addition to live streaming and catch up, the app will offer other features including the ability to browse and search all FTA programs, a FTA TV guide, a reminders function, and recommendations. 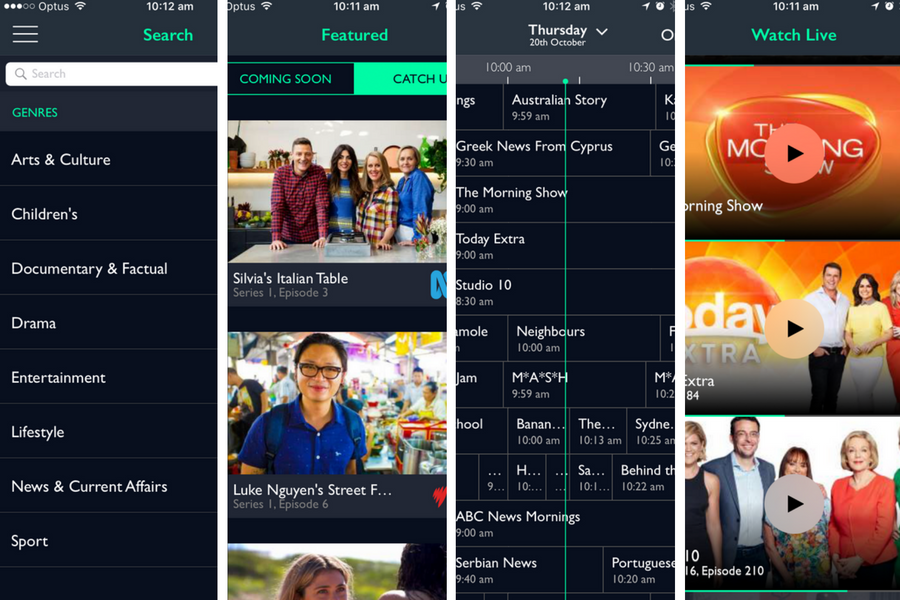 Ross said Freeview anticipated strong pick up, particularly among commuters, and believes the app will have a positive effect on summer TV viewing and beyond as it meets consumer expectations of convenience.

“Freeview FV is a very exciting step forward for the FTA industry as it continues to evolve and retain its position as a global leader in innovation,” said Ross.

CEO of Stan, Mike Sneesby said that during 2013, the early days of Stan, there was a lot of discussion around the convergence of traditional media and digital media and the challenge was how to respond to the changing consumer and market trends.

With the FTA broadcasting entering the fast declining stage of its economic lifecycle, the push towards online networks and platforms may be the only saviour for an industry that IBISWorld estimates to drop 2.7 percent by the end of the year.