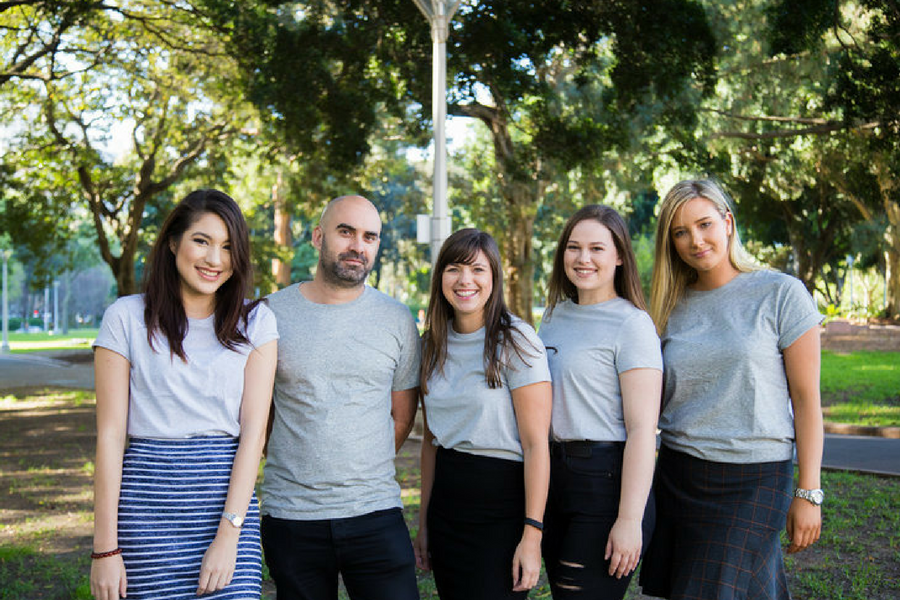 Already able to lay claim to being one of the longest-running startup conferences in Australia, it’s safe to say that StartCon, formerly known as SydStart, is also the front-runner to take out the award for the most dramatic.

The lead up to last year’s edition saw Matt Barrie, CEO of Freelancer, engage in a very public debate with RedBalloon’s Naomi Simson over the issue of diversity of the speakers at the event: Simson originally called out the organisers for the lack of women featuring, only for Barrie to pen his own LinkedIn blog post explaining that Simson in fact had herself been approached to speak at SydStart and declined as it would not have been a paid engagement.

The furore was largely forgotten once the conference itself started, however, overshadowed by the grand announcement made on the steps of Sydney’s Town Hall by Barrie and Victorian Minister for Innovation, Philip Dalidakis that the Victorian Government would be luring SydStart to Melbourne with $1 million in financial and “in-kind” support. This support would be given over five years as of 2016, with the conference to rebrand as StartCon after the move.

It was a big coup for the Victorians, taking a conference with Sydney in its name and relocating it to Melbourne; Dalidakis has never shied away from the fact that his vision is to make Victoria the country’s number one startup ecosystem.

But after the big announcement came the news in March that this year’s conference would remain in Sydney, to be held at Randwick Racecourse.

A spokesperson for Freelancer told Startup Daily at the time that the plan to host the conference in Melbourne this year was just a bit too ambitious and had simply been pushed back a year, with the organisation intent on running the event in Victoria in 2017.

However, as revealed by Barrie in a post published on the StartCon website yesterday, it turns out there was a lot going on in the background.

Barrie was prompted to reveal all after comments made by Dalidakis about StartCon on Friday. Dalidakis had explained that, through its startup body LaunchVic, the Victorian Government was pulling its support of the conference due to Freelancer’s inability to guarantee a 50/50 gender split of speakers and panellists.

Instead, Dalidakis said, LaunchVic would put the funding towards Pause Fest, Above All Human, and Girls in Tech’s Catalyst Conference, three conferences that boast a clear focus on diversity.

The problem with all this, Barrie wrote, is that this clause was never in the original agreement signed by Dalidakis and Freelancer.

“The reason StartCon didn’t go to Melbourne this year is because Philip Dalidakis and his team couldn’t deliver on what they agreed upon in a signed letter. The Minister and his team tried to re-trade on multiple points including marketing support, and his department were unable to turn around a basic sponsorship agreement in five months despite repeated prodding, to the point of absurdity,” Barrie wrote.

“After [the] original signed agreement dated October 2015, the Government’s follow up proposal (provided two months later in December) was 6,000 words and 26 pages long and bore no resemblance whatsoever to the Minister’s signed sponsorship letter…it was of particular surprise to our team that what was a simple sponsorship agreement (which StartCon has executed with dozens of major companies) was replaced with a convoluted ‘grant application’.”

After last year’s drama over diversity, Barrie said the team is “particularly upset that Dalidakis has manufactured diversity as an excuse, when the team has clearly put a lot of effort into promoting diversity at the conference.”

He explained, “The team has found some amazing female speakers, for both the main stage and workshops, built a diverse lineup of judges for the pitch competition, and even partnered with leading women’s organisations – such as Leaders in Heels and LMBDW – to specifically ensure that women are key to the event. We also have more great female leaders to announce. Furthermore, the team putting it on are 80% women, led by Cheryl Mack.”

According to Barrie, attempts to negotiate a solution following the sending of the Government’s proposal were ignored. In his post Barrie has attached screenshots showing emails from Freelancer went unanswered, with the inability to find a solution eventually leading Freelancer to make the decision to hold the 2016 conference in Sydney.

“We can keep talking about starting Melbourne in 2017 however and we won’t say anything bad about the Vic govt etc. As you know I am a big fan of Melbourne given how much the NSW govt has screwed up Sydney,” Barrie wrote in a February email to Dalidakis.

Following this Barrie said he received a “snail mail letter” posted by Dr Pradeep Philip, then-CEO of LaunchVic, in May “in which he – out of the blue – asks for 50/50 gender representation ‘across panel members, guests and keynote speakers plus a separate ‘diversity in tech’ session dedicated to gender and cultural diversity.’”

Barrie explained, “Nobody from the Victorian government had ever mentioned anything about any diversity requirements up until this point in time. In fact, there was no such mention about diversity in any of the muddled drafts of their 26-page 6,000-word grant agreement. The only thing that Dalidakis wanted to know about attendees were the domestic/international split.”

Barrie believes the sending of these letters by registered post was “to be obviously used at some point for arse covering”, with Freelancer having received an email in May stating that the Victorian Opposition had made a Freedom of Information request for documents between StartCon and Dalidakis relating to the conference. Dalidakis was also questioned by the Opposition about the issue in Parliament in March.

With all laid bare, Barrie then congratulated US tech giant Cognizant on its news that it will be opening an office in Melbourne, writing “I hope they have a better experience than we did working with [Dalidakis’] office.”

To also cheer up any Victorians put out by the conference staying in Sydney, Barrie also announced the ‘Dalidakis Double Deal,’ a two for one offer on 2016 tickets purchased with a Victorian address.

As Barrie’s post makes the rounds, Dalidakis is currently on his way back from the US, where he was attending a tech and cybersecurity roadshow. A spokeswoman from Dalidakis’ office told Startup Daily today that the support for the other three conferences “was given in lieu of our support for StartCon which we will be pulling our support from in 2017 – we were unable to finalise negotiations with Freelancer for this.”

The issue has once again raised the question of what kind of role government should play in the startup ecosystem, with Atlassian’s Mike Cannon-Brooke tweeting:

Might not agree w/ all @matt_barrie’s rants, but he is always no BS https://t.co/1luBpS8b9z is sad reading for VIC & clever social marketing

However, Ruslan Kogan had a different view:

I agree with most of @matt_barrie's rants except this one. Politicians should stay far away from startups..not get closer

The extent of the fall out remains to be seen, but in the meantime it might be safe to say that NSW Premier Mike Baird can rest easy today, spared from Barrie’s pen (or LinkedIn) for now.