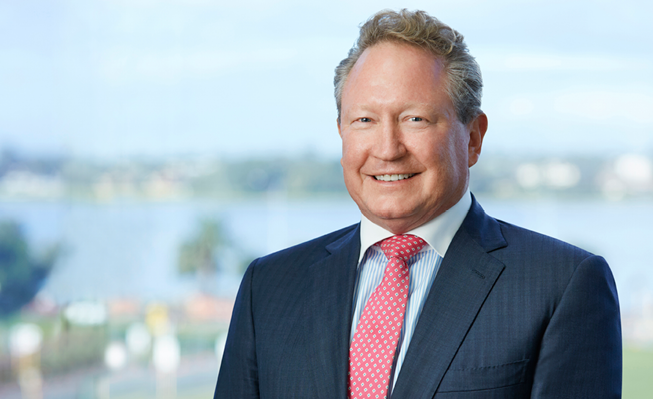 Mining giant Fortescue has bought UK-based company Williams Advanced Engineering (WAE) for around $309 million (£164 million) as it looks to de-carbonise its mining operations.

The Formula One-adjacent firm is prized for its battery technology which Fortescue wants to deploy among its fleet of mining vehicles as part of its net-zero by 2030 target.

Fortescue had already been working with WAE on a prototype battery for an electric mining hauler before deciding to buy the firm.

WAE will be be managed through Fortescue’s green technology division, Fortescue Future Industries (FFI) when the deal is finalised in the coming months.

Fortescue founder Dr Andrew ‘Twiggy’ Forrest said the acquisition was “a major milestone” for his company.

“FFI and WAE will work together to decarbonise Fortescue – and in turn the global heavy industry and hard to abate sectors – for the good of our planet, and the benefit of our shareholders,” he said in a statement to the ASX.

“Today’s announcement builds on our commitment to remove fossil fuel powered machinery from our operations and to replace it with zero carbon emission technology, powered by FFI green electricity, green hydrogen and green ammonia.”

WAE was spun out of the Williams Racing Formula One team back in 2010 and has built battery technology for high performance electric vehicle competition teams including the Formula E and off-roading event Extreme E.

Craig Wilson, CEO of WAE, said the Fortescue acquisition will help his company continue to grow and develop zero-emission products.

“We are delighted to play a key role in Fortescue’s decarbonisation strategy, contributing to the delivery of their emissions reduction targets through high performance battery systems, green hydrogen and related technologies,” he said.

“We will also be focusing on addressing the sector-wide challenges in the off-highway sector.

“Both companies have a shared culture of innovation, setting and achieving stretch targets and a genuine commitment to creating a sustainable future.”