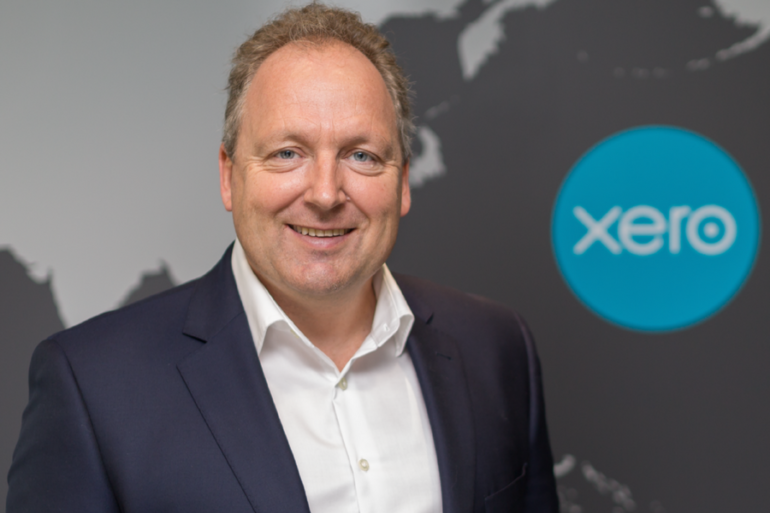 Rod Drury has stepped down as CEO of accounting software provider Xero, with the company’s board today announcing Steve Vamos will be taking on the role on April 1. Drury will stay on as a non-executive director.

Currently a non-executive director of Telstra and serving on the advisory board of the University of Technology Sydney Business School, Vamos has previously served as the Australian boss of Microsoft and Apple. He has been working with Xero’s executive team for 18 months on its management capability and operating model.

Graham Smith, chair of Xero, said in a statement to the ASX that succession planning has been high on the board’s agenda, and “with the business performing strongly” the time is now right to make the transition at CEO level.

“We believe Steve Vamos brings and invaluable skill set to lead Xero. He has worked in some of the world’s largest tech companies and is a recognised, purpose-driven people leader, with a focus on growth and operational excellence.”

As he welcomed Vamos, Smith also highlighted the achievements of Drury, who founded Xero in 2006, saying his achievement in building a global company and community from New Zealand is “unmatched”.

“With a strong leadership team in place, Steve’s appointment underpins the important evolution from a founder-led company to a business with worldwide scale. At the same time, Xero will continue to benefit from Rod’s product vision as a non-executive director.”

Xero last month completed its shift from the New Zealand Stock Exchange (NZX) to a sole listing on the ASX.

The consolidation of its listings came after the company in November announced it is now earnings positive; the company had a positive EBITDA (earnings before interest, tax, depreciation, and amortisation) of $5.4 million. With 2,000 employees across 17 offices, Xero stated it now has 1.2 million subscribers.

Vamos said, “What Rod and Xero has accomplished is rare and remarkable. I’m excited to have this opportunity to lead Xero’s growth and development going forward. I have really enjoyed the opportunity to work with the Xero leadership team and we have a clearly communicated strategy, which we are committed to executing.”