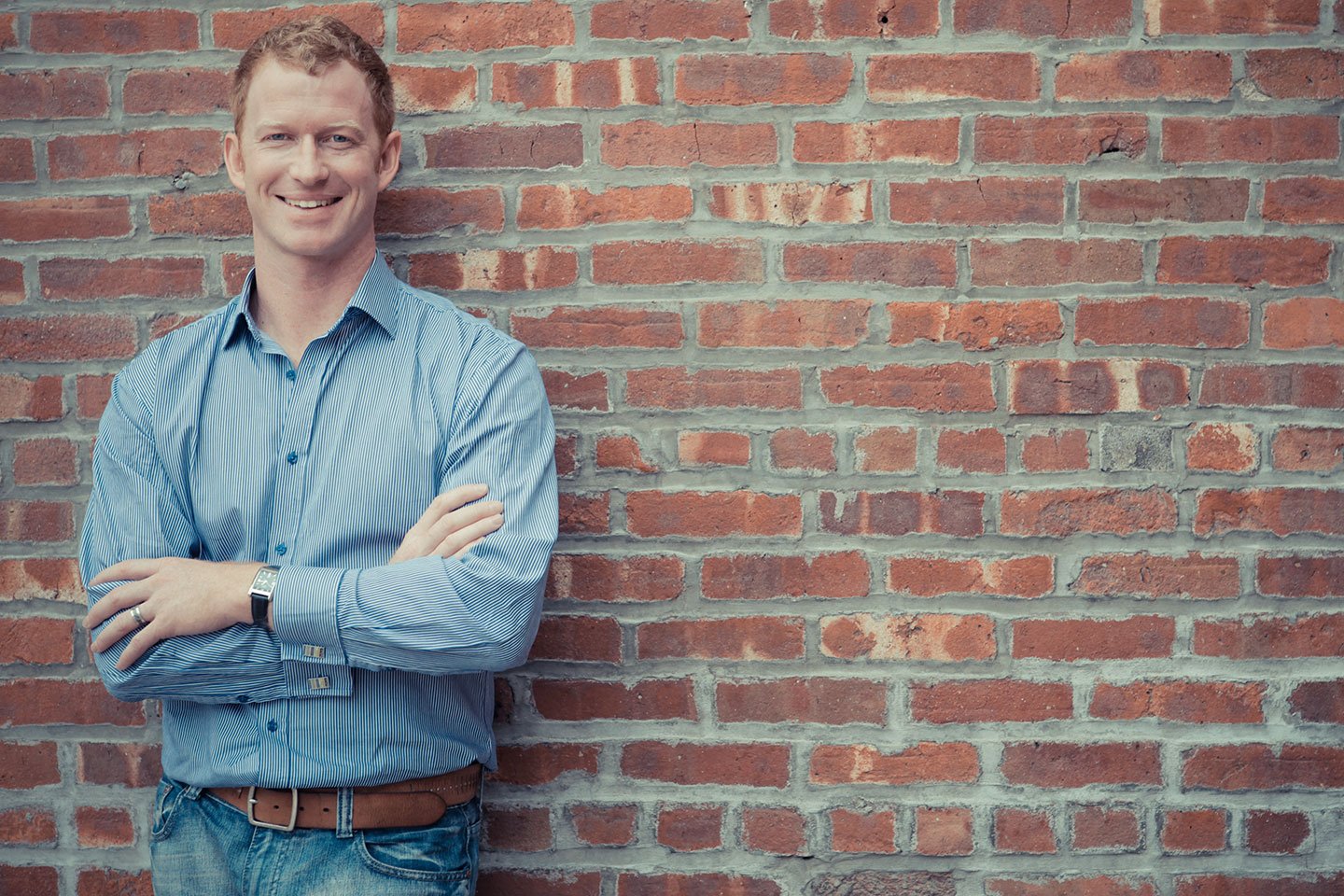 Plus Eight, the Perth accelerator program launched by Telstra’s muru-D and Perth startup community Spacecubed, has announced that former Dropbox advisor Tim Brewer will be joining the program as an Entrepreneur-in-Residence (EiR).

The accelerator will see up to ten startups take part in a six month-long program, developing their ideas within Spacecubed’s local coworking space FLUX, participating in workshops and connecting with a network of mentors.

Each participant also receives up to $40,000 seed funding, with the program backed by Seven West Media and Western Australian property group Hawaiian.

Brewer, who most recently worked with Dropbox and business analysis startup HappyCo as an advisor in San Francisco, has over ten years of experience working in the startup ecosystem, having first entered the space as an investor in 2006 before moving on to work with Dropbox in 2013.

Plus Eight is the latest program from muru-D, which recently announced the fourth intake into its Sydney program, and also runs programs in Singapore and in Brisbane in conjunction with River City Labs.

As EiR, Brewer will work closely with the cohort as a mentor and advisor to help the startups develop their idea into a global product.

“I am looking forward to playing my part in cultivating Perth’s local innovation ecosystem to achieve its unique position in the global marketplace,” he said.

Joining Plus Eight as an EiR won’t mark the first time Brewer has worked within the state’s startup ecosystem, however, as he has advised a number of WA’s local startups over the past six years.

Spacecubed’s managing director, Brodie McCulloch, welcomed Brewer to the program, saying, “Having known Tim for a number of years we are lucky to have someone with his experience, with strong startup ties to Perth, advising our first cohort of tech companies on how to enter international markets.”

Mick Liubinskas, muru-D’s Venture Portfolio Manager, Mick Liubinskas, added, “With his experience with Dropbox and many other global tech companies, Tim brings both the ambition and the wisdom to have a massive impact on the Perth companies.”

Plus Eight was launched late last year as a way to extend upon muru-D’s mission to “accelerate truly global Australian startups and Perth”, as applications for the program opened in January.

Currently, seventeen startups have been shortlisted for the accelerator, with a final stage boot camp this weekend determining who makes it through to the program which is expected to commence in early March.