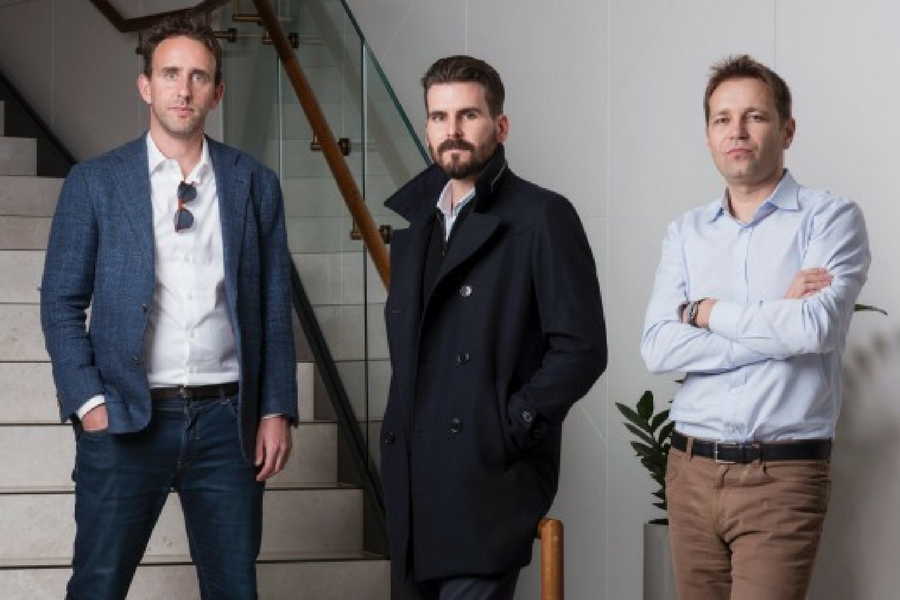 Sydney-based HR tech startup Flare HR has announced the close of a $7.2 million funding round led by Westpac-backed venture capital firm Reinventure Group, which will be used to build out Flare’s HR solution. Also participating in the round were a number of ‘strategic angels’, including David Fite, former CEO of Life Broker, and Richard Enthoven of Hollard Insurance.

The startup said it wants to make its HR platform more “intuitive” and better able to tackle the needs of both management and staff ahead of the launch of a new payroll product, Flare Pay.

Planned for launch next month, Flare Pay will allow businesses to automate their payroll, offering them access to reports, interactive payslips and data-driven dashboards.

Funds from the round will also be used to introduce a single-touch payroll feature for Flare Pay, planned for release in July next year, as well as the introduction of new integration capabilities that will allow businesses to connect their external applications and services to the cloud platform.

Speaking about the new features in the pipeline, Flare’s cofounders Jan Pacas said they will look to match the rapidly changing, “highly diverse” workforce.

“Managers are grappling daily with four generations – each with their own priorities and interests – working at the same time. Software that releases HR professionals from the shackles of administration, manually inputting information and sorting through paperwork, allows them to focus on the human element, developing strategy, upskilling staff and increasing engagement – the things on which brilliant companies are built,” he said.

Along with the funding, James Windon is joining Flare as a cofounder. Windon has previously worked at Facebook Causes, and worked with Sean Parker to cofound Brigade in 2014. He has worked with Tank Stream Ventures in Australia and as a mentor in the Startmate program.

The funding round follows a rapid year of growth for the startup, which grew its internal team from four to 35 employees over the period. Flare has also secured 100 clients since its emergence, securing company’s including Employsure, Bondi Pizza, GSA and PeopleBank to support over 40,000 employees.

“HR has become an increasingly complex ecosystem and there is clearly a need for cloud based solutions that simplify the function for business leaders and employees alike,” said Pacas.

As the slate of startups innovating within the HR industry continues to expand, there has in turn been an increase in support within the ecosystem. Earlier this year saw Slingshot launch HR Tech, a human resources and recruitment-focused accelerator program which supported five startups and seven scaleups, including Gemini3 and Adepto.

Wrapping up with its Demo Day last week, the twelve-week program offered startups an opportunity to develop their businesses through mentoring and up to $30,000 in funding in exchange for 10 percent equity.