Xinja is officially no longer a bank 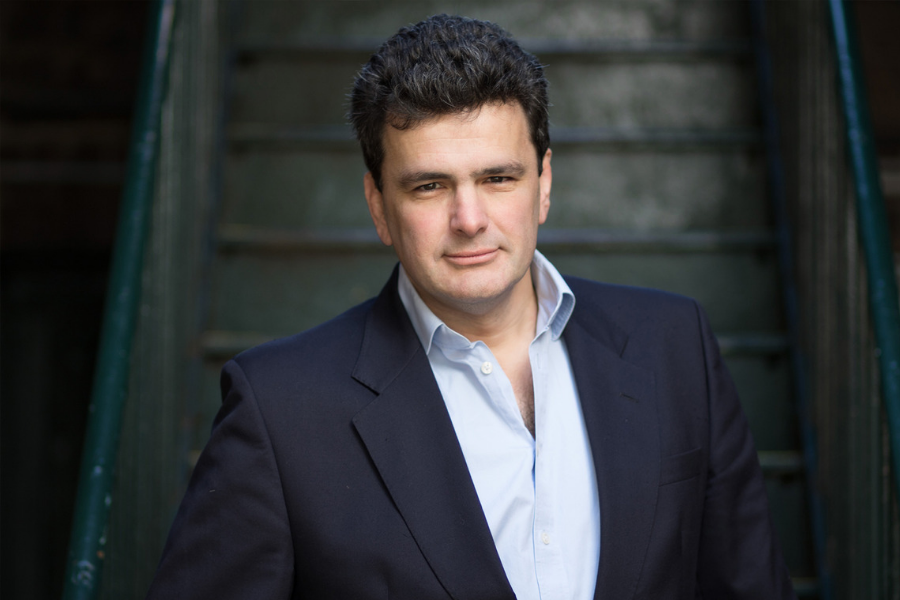 Xinja is no longer a neobank.

Despite last minute efforts by a group of the company’s shareholders pushing for the fintech to keep its banking licence, after it was the startup’s most valuable asset, the financial regulator, the Australian Prudential Regulation Authority (APRA) revoked Xinja’s licence as an authorised deposit-taking institution (ADI) on Friday.

The former neobank announced before Christmas that it would shut down its banking service, having never generated income by issuing loans

More than $252 million was returned to almost 38,000 customers over the next month.

The loss of the banking licence was described as “shocking news” by the Xinja Action Group representing around 29% of the investment stake in the venture, which has more than 2,500 shareholders globally, having raised $70 million, including $50 million via crowdfunding in March 2020.

The group had been pushing for Xinja to keep the licence ahead of the company’s emergency general meeting on February 17.

Xinja founder and CEO Eric Wilson had previously contacted shareholders offering of a non-binding vote plans to either wind up the fintech or “if shareholders are willing to support it, the business may be able to reset and rebuild shareholder value” as a wealth platform.

The company has been looking at launching a share trading platform in the US.

A spokesperson for the Xinja action group said they are now weighing up their options following the revocation of the licence.

“We are extremely disappointed that the revocation was prompted by the current management and board of Xinja, without any discussion allowed among the shareholders at our recent Extraordinary General Meeting,” he said.

He said the group will announce its next steps shortly.

Xinja has been contacted for comment. We’ll update this story if we hear back.