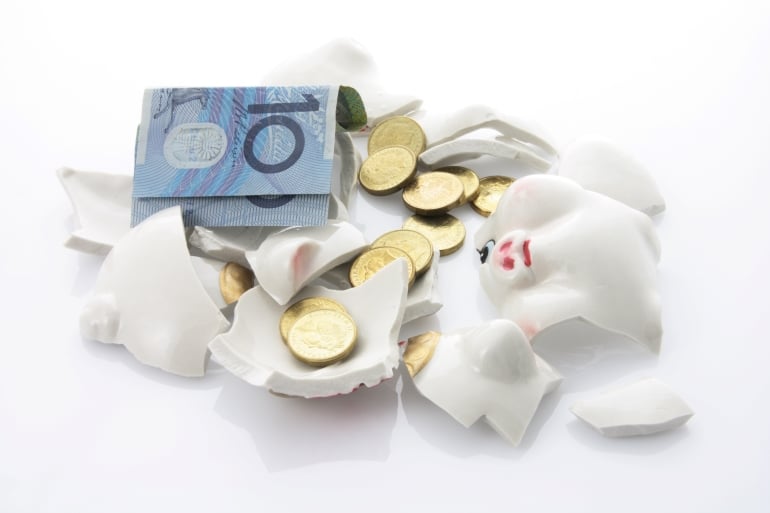 The honeymoon is about to end for the buy-now-pay-later (BNPL) sector when it comes to the fees they charge retailers.

As the likes of Zip, Afterpay and Humm have stolen market share from the credit card sector, one competitive advantage they had over alternative payment methods was the support of the Reserve Bank of Australia (RBA) and the “no-surcharge” rule. Last week the central bank which has changed it view on prohibiting merchants passing on the costs of the BNPL service, saying it’s time to remove it.

The RBA’s Review of Retail Payments Regulation conclusion paper says it “would be in the public interest” to end the no-surcharge rule that’s protected the BNPLs from retailers passing on that cost.

Those fees average around 4%, but can be as high as 6% on a sale. That means an $800 purchase, it costs the retailer between $32 and $48. Consumer could potentially have to pay that extra cost when the no-surcharge rule is removed.

“The Board’s decision to seek the removal of no-surcharge rules in BNPL arrangements, consistent with the approach it has taken previously for card payments, would provide merchants with the ability to impose a surcharge on users of BNPL services, which tend to be quite expensive for merchants to accept,” the RBA report said.

“This can help reduce merchants’ payment costs directly and also serve as a way to exert competition pressure on providers to keep their fees down.”

It’s less than a year since RBA governor Dr Philip Lowe argued that not passing on those costs was important for competition in the payments space, with BNPLs considered a fledging industry.

“The BNPL operators in Australia have not yet reached the point where it is clear that the costs arising from the no-surcharge rule outweigh the potential benefits in terms of innovation,” Lowe said last December.

With Afterpay now valued at $39 billion in a merger deal with US payments giant Square, and more competitors in the market, from Swedish giant Klarna to PayPal and the Commonwealth Bank’s own BNPL offering, the RBA board now thinks the sector is capable of standing on its own feet when it comes to competition.

The RBA payments report said there’s been “strong feedback” from merchants that while BNPL is an essential payment offering for many, the high costs are pushing up their payment costs.

“The Board considered the argument that no-surcharge rules can promote innovation and competition in the payments system by helping new payment providers build up the consumer sides of their networks,” the report said.

“However, this needs to be weighed against the adverse implications for competitive neutrality in an environment where designated card schemes and some other payment services have been required to remove their no-surcharge rules. Moreover, while BNPL still accounts for a relatively low share of overall transactions in the economy, there are indications that its use is now widespread in certain retail segments.”

The RBA said the ability to surcharge can be particularly important for promoting competition between payment services.

“Taking these factors into account, the Board has concluded that it would be in the public interest and consistent with its mandate to promote competition and efficiency in the Australian payments system for BNPL providers to remove their no-surcharge rules, so that merchants have the ability to apply a surcharge to those payments if they wish,” the report said.

The RBA said it will work with the Commonwealth government as part of the Treasury Review “to ensure a level playing field in relation to no-surcharge rules and to keep downward pressure on merchant payment costs, especially for small businesses”.

While some merchants charge between 0.5% and 1.5% for Visa and Mastercard purchases, it’s on a cost recovery basis. For American Express cards it can be 3% or more.

BNPLs have opposed the removal of the no-surcharge rule, which has been a major revenue stream for the loss-making fintechs.