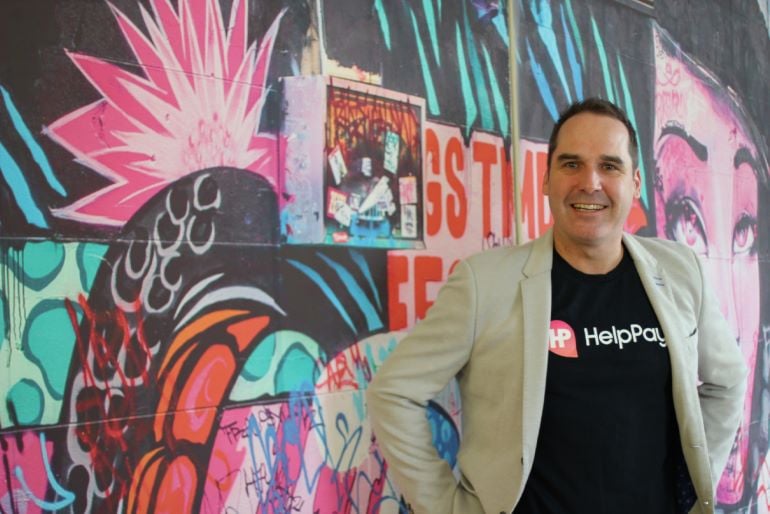 HelpPay, a fintech for people seeking help to pay bills, has raised $2.4 million in series A ahead of its public launch this Monday, November 29.

The first-of-its-kind platform lets people securely share bills with family and friends via a smartphone app, allowing others to chip in and help pay them off.

Unlike crowdfunding options such as Go Fund Me, the money goes straight to the company that issued the bill and the propriety software ensures contributors don’t overpay. As well as helping people who need financial support, it can also be used in circumstances such as shared housing with communal bills.

The funds will be used to accelerate sales and marketing, and support the expansion of HelpPay’s bill sharing  app – which has undergone several rounds of testing by both Google and Apple – into the Australian  and US markets.

Co-founded by Andrew Ellett and Adam Barty of full-service digital agency Revium, HelpPay has partnered with  BPAY, Okta, Stripe, Twilio and Microsoft, and has also signed on Tango Energy as its exclusive energy launch partner ahead of Monday’s go live.

Ellett, HelpPay’s managing director, said service providers that partner with HelpPay can embed the service as a payment option into bills and reminder notices.

“HelpPay and its supporting technology is driven by a core belief that ‘helping should be easier’,” he said.

“Our research demonstrates that over 700 million bills are sent and received annually in Australia, that  all Australian income groups up to $100,000 are challenged to pay their bills on time, and that nearly  one third of Australians paid at least one bill late last year.

“In addition, there’s been an increased level of digital and mobile adoption worldwide since the onset  of the pandemic as well as reduced income security and less opportunity to help face-to-face due to travel restrictions. HelpPay bridges those gaps and removes the barriers to helping, alleviating some of the stress for  those we care about.”

Ellett said the startup, which they’ve developed over 18 months, has had overwhelmingly positive feedback and interest from many large organisations that see the potential to reduce reduction of bad debt write-offs, improve cash flow and increase customer retention.

“The platform was borne out of discussions that helping friends and loved ones to pay their bills is much harder than it should be and involves tricky and uncomfortable conversations around money and the added concern that a direct cash transfer could be misspent,” he said.

Accounting and advisory firm William Buck led HelpPay’s capital raise and will continue to work with the team to identify growth opportunities post-launch.