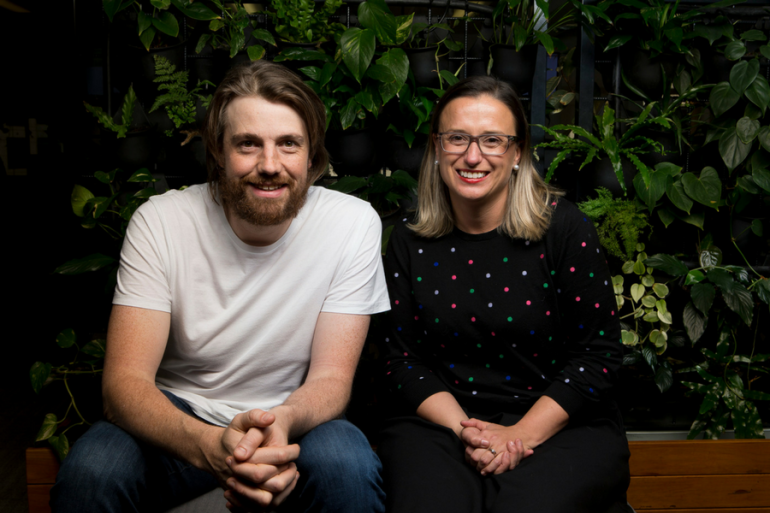 Household renewable energy financier Brighte has scooped up another $185 million in asset-backed securitisation (ABS) as it looks to get into the “gentailing” as an energy retailer with its clients.

The company, which counts Mike Cannon-Brookes and Grok Ventures among its key VC backers, has raised $375 million in public debt and $145 million in equity since 2015.

Moody’s assigned a Aaa rating for the senior notes, with the deal arranged by existing investor NAB. It’s Brighte’s second green ABS, which are based on the outstanding debt from its residential customers in contracts to repay residential solar and battery installations and other home improvements funded by the fintech.

Securisation is a financial deal that pools contractual debt and sells the related cash flows to third party investors as securities.

“We’ve had the intention to do this from inception, so achieving this rating is a validation of our processes, an endorsement of our team and a strong vote of confidence in our ambitious growth strategy,” she said.

“This transaction significantly increases our funding runway, reduces our cost of funds and frees up our balance sheet for expansion.”

McConnell said the debt issuance would be used to extend Brighte’s funding runway and replenish the main warehouse facility headroom, while providing a consolidated platform for the next phase of growth.

“This deal also funds the future, providing a platform for further expansion into the electrification thematic with our soon to launch home energy offering and plans for electric vehicles,” she said

“We’ve gone from start up to scale up to now doubling up – with twice as much headcount in 12 months – and this is just the start of Brighte’s growth journey.”

Next year the fintech will launch a new gen-tailing model where its customers own the energy assets and pay Brighte back over time. Brighte will be their energy retailer and also help its customers generate revenue from their solar and batteries.