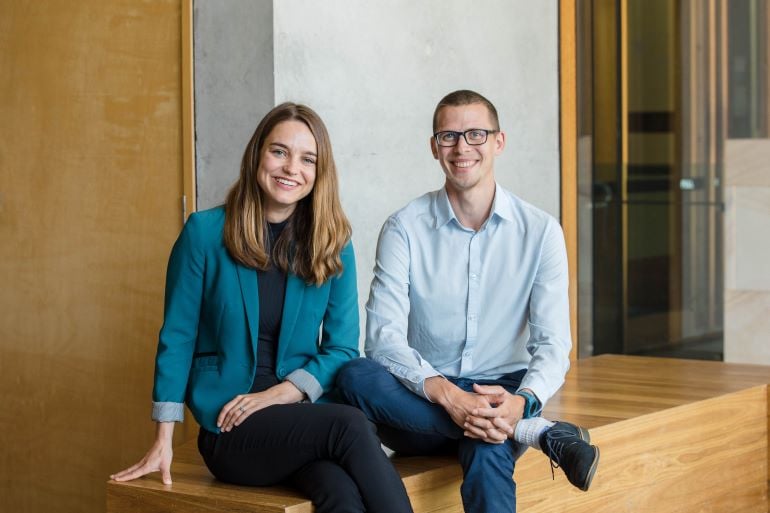 Co-f0under Camille Socquet-Clerc said the Bloom fund will feature a mix of green bonds, publicly-listed stocks and privately-held projects previously available to wholesale and sophisticated investors, such as solar farms.

Socquet-Clerc said the app stemmed from her personal frustration with the finance sector. With co-founder Bertrand Caron, they wanted to prove money-making and saving the planet weren’t mutually exclusive.

“I wanted to invest in sustainable and climate positive investments, but the only way to do that was through angel investing or by buying into individual stocks,” she said.

“I saw an opportunity to create an avenue for people like me who wanted to invest, but who didn’t have $50,000 to spare and endless amounts of free time to research which companies would deliver the best returns and genuine climate impact.”

Customers can invest for as little as $500, with no brokerage fees, while trusts and companies can do the same for a minimum of $5000.

Already more than $5 million has been pledged by a 700-strong waiting list ahead of the launch.

“We’ve created a diversified and liquid portfolio to ensure our clean energy projects are mixed with larger, listed companies and green bonds,” she said.

“In simple terms, our platform doesn’t put all our customers’ eggs in one basket, nor do we lock their money away for long periods of time.”

Bloom also developed a partnership with Palisade Investment Partners to give customers access to solar energy projects previously only available to institutional investors, such as ESCO Energy Solutions.

Socquet-Clerc said young people were crying out for an avenue that enabled them to invest in companies that had a meaningful impact on the planet.

“We only invest in companies and projects that are scientifically proven to reduce carbon emissions,” she said.

“We know money talks, so we are trying to build a powerful movement of people who can use it to fight climate change.”

Late last year, Bloom raised $675,000 in pre-seed funding, with the founders of Envato and EnergyLab among its backers.