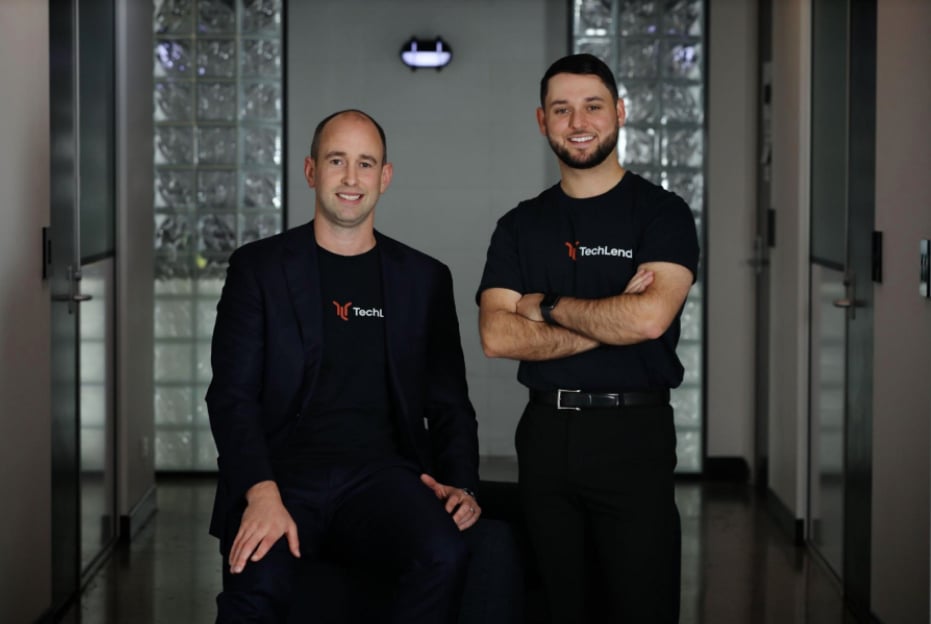 San Francisco lender Partners for Growth, which has a Sydney office, has delivered the $50 million in venture debt as the fintech looks to target downsizers in a hot property market.

Bridging finance is used when people buy a new property before selling their old one. In a rising property market, they hope to bank a greater capital gain by selling their existing home several months after they’ve bought a new one.

TechLend is offering bridging loans of up to $3 million for up to six months, at an LVR of up to 75% with no repayments required until maturity or when the property sells.

But the speed of the loans comes at a cost well above existing bridging loans: the business charges set-up costs at 1.99% for the first 90 days, followed by charges interest from 5.99% – a 6.25% comparison rate. Bridging loans from bank lenders currently cost around 4.2% and last for up to 12 months.

TechLend was co-founded by CEO Aaron Bassin, the former head of strategy at ASX-listed MoneyMe and mortgage broker Nick Jacobs.

“We are tapping into a part of the market that the traditional banks aren’t interested in leveraging, due to the short loan period and paperwork involved,” Bassin said.

“By providing affordable bridging loans to Australians, we are disrupting traditional lending to bring borrowers better outcomes, and take the stress out of buying a new property.”

The pair believe their secret sauce is TechLend’s proprietary technology, which leverages property data and values to deliver same day pre-approvals for loans

They believe bridging loans will represent a huge portion of the property financing market over the next five years, with a recent survey concluding that more than 1.6 million households are planning to downsize between now and 2026.