Blockchain fintech Lygon raises $5 million in a pre-series A 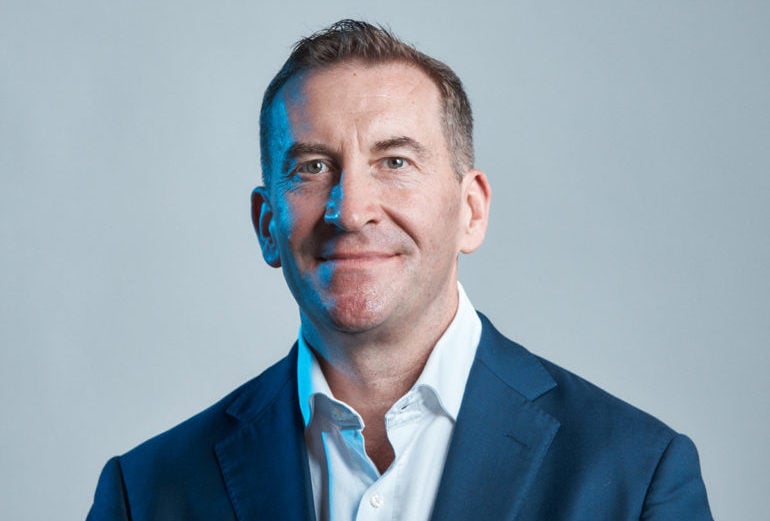 Blockchain banking startup Lygon has scooped up $5 million in a pre-series A before pushing on with its next raise later this year.

The round was led by Aura Ventures as the first external investor in the year-old fintech, which became an independent commercial entity last year after originally being created from a collaboration between the ANZ, Westpac, Commonwealth Bank, Scentre Group, and IBM.

Lygon’s goal is to digitise the paper-based way bank guarantees are process, which is now two centuries old.

The ANZ and CBA also chipped in, utilising a right to invest, with staff prioritised also as potential investors.

“One of our priorities for this round was to give our staff an opportunity to own a stake in Lygon and be a part of its success, benefitting directly from the company’s rapid growth  trajectory in the coming years ahead,” he said.

“Additionally, our existing shareholders demonstrated their ongoing commitment to Lygon, with ANZ and Commonwealth Bank exercising their rights to invest, and the others indicating  a desire to invest in the future Series A round.”

“We have been searching for a company like Lygon that is utilising blockchain and smart contract technology to create revolutionary solutions to real use case problems in the banking industry,” he said.

“We are believers of Lygon’s ambition to not only digitalise bank guarantees in Australia but all types of transferable documents in the world.”

A bank guarantee is used to give everyone from a customer and supplier to landlord certainty around making a payment.

It’s a cornerstone of finance for businesses that seed to promise payments to a third party, or needing to provide a landlord a rental bond for a tenancy.

Until now, the paper-based process has been slow, cumbersome and expensive.