Australia gets a new bank, Alex, for Christmas 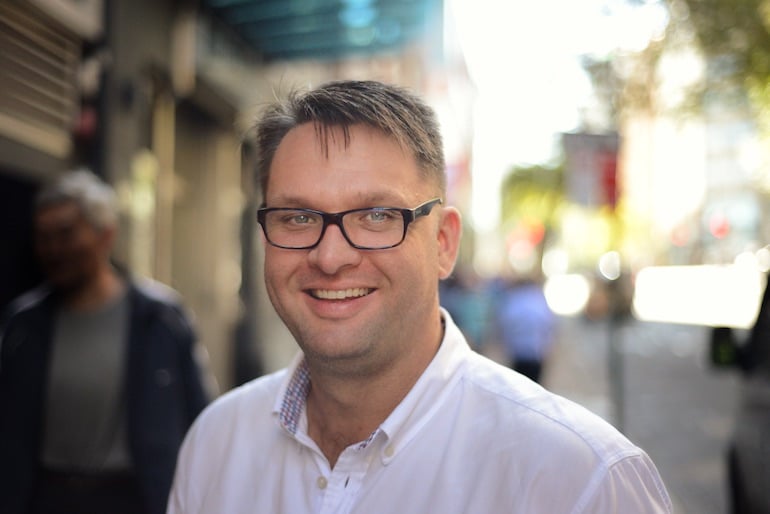 The approval authorised deposit-taking institution (ADI) comes 18 months after the fintech, founded in 2018 by CEO Simon Beitz, a former Suncorp exec, and Chief Financial Officer Craig Fenwick, was granted its Restricted ADI licence amid a torrid time for the neobank sector.

Alex has been operating as a rapid personal lender, processing tens of thousands of loan applications over the last two years. It’s targeting around 3% of the prime consumer lending market with fast credit before scaling to offer a broader range of banking services.

The bank offers personal loans of up to $50,000 via brokers and white-labelled digital channels, with a 3 minute application and an answer in 60 seconds.

The lender keen to tackle the small business market, which has been fertile ground for fellow neobank Judo, and plans to launch new products, including digital overdrafts and term deposits

It currently offers an invite only savings account offering a 3.40% interest rate.

Beitz, Alex’s CEO, said the ADI licence was a proud moment for the team.

“It represents the culmination of several years of hard work and enables Alex Bank to accept deposits and scale our business leveraging our investment in new generation technology that  enables fast and efficient straight-through processing,” he said

“We’re excited to expand our suite of products including term deposits, adding to our award-winning personal loan and savings account.”

Beitz said the bank has had a strong focus on developing its broker partnerships during 2022 and now has access to the majority of brokers in the market.

The bank has offices in Brisbane and Sydney and more than 2500 customer accounts.

“This is only the beginning for Alex Bank. During the past three financial years we have grown our revenue by a compounding annual growth rate of 717% and are  grateful to have been recognised as one of Australia’s fastest growing companies,” Beitz said.

But amid the ongoing success of Alex, the neobank sector has proved to be an insurmountable challenge for some over the last two years

In December 2020, neobank Xinja shut up shop, and June this year, Volt closed down after failing to find fresh capital. Fellow digital bank 86 400 announced its sale to NAB in January 2021.

Previous article DEHORNED UNICORN: The Superhero-Swyftx merger is over
Next article How getting your startup’s valuation right is about supply and demand
Via Fintech
Tags alexfintechneobank