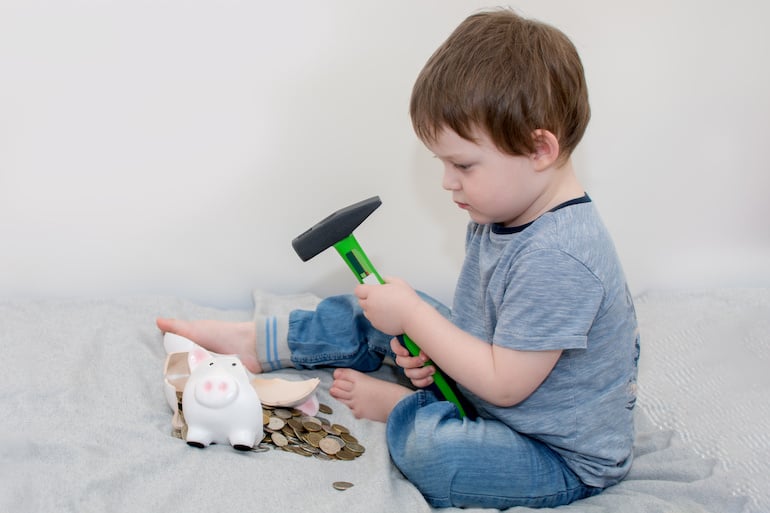 A review into how to tackle the ongoing problem of de-banking in the fintech sector by the Council of Financial Regulators has come back with four key recommendations for the Australian government that industry lobby group Fintech Australia describes as “a good first step” on the issue.

In March, the former Coalition government asked the Council, AUSTRAC, the ACCC, and Dept of Home Affairs to offer advice policy options around de-banking when it comes to fintech firm, digital currency exchanges (DCE), and remittance providers. A working group, led by Treasury, with reps from each agency, put the response together after consulting with industry

The Council of Financial Regulators (CFR) released the 12-page report, titled Potential Policy Responses to De-banking in Australia this week.

Its four key recommendations are
1: That voluntary data collection on de-banking be undertaken by the four major banks, following which, consideration will be given to a formal phase of data collection, subject to appropriate resourcing for relevant agencies.
2: That all banks implement five related measures to improve transparency and fairness in relation to de-banking. These measures would apply to all instances of de-banking.
3: That the four major banks be advised of the Government’s expectations that they publish guidance applicable to the DCE, FinTech and remittance sectors concerning their risk tolerance and their requirements to bank these sectors.
4: That consideration be given by Government to funding targeted education, outreach and guidance to the FinTech, DCE and remittance sectors. If the Government is interested in pursuing capability uplift, the Participating Agencies can advise on implementation options.
De-banking is where a financial institution withdraws its services, often at short notice and without explanation to a customer. The issue is widespread in the fintech sector and has happened to some of the country’s biggest and most successful fintech unicorns.

“Few affected countries have been able to adequately address the issue of de-banking,” the paper says.

“The systematic de-banking of legitimate businesses across entire sectors can have significant impacts on affected businesses and increase their risk profile by forcing them to operate outside of the legal framework and conduct transactions exclusively in cash.”

While organisations such as Fintech Australia have been lobbying on the issue for some time, de-banking emerged as a major issue during a Senate Select Committee inquiry into financial services, innovation and digital, chaired by Senator Andrew Bragg, with Sydney crypto entrepreneur Michaela Juric, founder of trading platform Bitcoin Babe, telling the committee that she’d been “debanked” by 91 financial institutions. The Senate report made 12 recommendations, including the need for  a clearer process for businesses that have been de-banked to appeal to the Australian Financial Complaints Authority.

Treasurer Jim Chalmers said the government welcomed the CFR’s follow up paper and would respond to the recommendations “in due course”.

“The Government is committed to promoting innovation and competition in the financial services sector and will continue to work with affected customers,” he said.

“[De-banking] can have a devastating impact on businesses and individuals. It can also put a handbrake on competition and innovation in emerging sectors of the economy.”

“Some of Australia’s most innovative financial technology businesses have been de-banked suddenly and without reason or explanation over recent years,” he said.

“The policy responses to de-banking recommended by Council of Financial Regulators are a good first step. Improvements to data collection, guidance and transparency will begin to illustrate the vast scale of the de-banking problem and provide some certainty.

“The transparency and fairness measures are a positive step but must be implemented in a mandatory and enforceable way to be effective. These measures should also be coupled with an external dispute resolution scheme which holds banks accountable and provides an avenue for appeal.”

D’Almedia said his organisation wants the recommendations implemented as a priority.

“Many of these are straightforward measures which can be quickly adopted and progressed by the banks,” he said.

But one area where the lobby group’s view differs from the CFR is over an independent Due Diligence Scheme (DDS), something recommended in the ACCC’s 2019 Foreign Currency Conversion Services Inquiry report.

The CFR paper said the major banks have indicated that the proposed DDS would be unlikely to influence their decision on whether to bank a customer given that certification under the DDS would not provide protection against regulatory action.

“Ultimately, the Participating Agencies consider that a DDS would not succeed without banks giving weight to certification,” the FCR paper says, with the agencies involved not supporting the idea.

“While FinTech Australia supports further consideration of an independent Due Diligence Scheme, we will work with our major banks to support the development of the proposed guidance for fintechs, advising of information required and compliance standards expected to be met to maintain a banking relationship,” D’Almedia said.